About the EU's New Pact On Migration

European Union – It’s like a stuck old record (remember those) playing the same tune over and over again: The headlines are full of more illegal migrants arriving in Italy, Greece, Spain, etc on their ‘journey’ to the rich EU. In Bosnia, every winter brings the same old media drama regarding the plight of so-called “unaccompanied minors”, who are not concerned about comfort as much as finding an entry path to the EU.

Nothing ever changes. While the invasion continues non-stop… so do the fake EU promises of deportations, which never happen in any meaningful way.

How long can the EU and Germany keep up this deceptive show that they somehow can efficiently manage migration or that Frontex actually defends the borders, while promising future returns that never materialize?

There are many concerns regarding the EU migration reform bill, but four areas stand out.

The goal of Soros and his allies in Brussels is to overwhelm Europe into submission, with or without mandatory migrant quotas (now using a deceptive substitute slogan called ‘flexible solidarity’).

However, “flexible solidarity” is just another German trap to commit the EU to endless ‘relocation schemes’ while trying to deceive the public with false narratives regarding future deportations.

What is this misleading term called “flexible solidarity”? Germany’s Interior Minister Horst Seehofer vaguely touched upon it: “If a country doesn’t do its part taking in refugees, then it needs to support ‘the system’ in other ways…Whether its sea rescues or retrieving children from Greece or taking in refugees, at the moment it is always only a few countries jumping in,” he said.

Maybe it’s those few countries which are the problem. Since when is solidarity defined by the wishes of France and Germany?

However, the V4 and CEE states must not fall for this trap or declare victory if migrant quotas are not mandatory. Few remember that even George Soros was against the mandatory quotas, knowing there were quieter, less controversial ways to flood the EU with illegal migrants.

The new EU slogan of ‘flexible solidarity’ is designed to enshrine the relocation of illegals into EU reform. Supporting “the system” – indirectly or directly – that relocates illegal migrants across the EU is facilitating human trafficking. This only encourages more illegal migration.

Moreover, this is an EU dominated by the western bloc; flexibility has a very short shelf-life in Brussels. Once this EU migration genie is let out of the bottle, the others will eventually require all to participate directly

All member states will eventually suffer the consequences. In the long term, both with free movement and the looming demographic tsunami in the West EU bloc, it will be virtually impossible to maintain one’s sovereignty and way of life as an EU ‘member state’.

There is one clear choice that the EU must grasp quickly…immediate mass deportations out of Europe or it will lose “the game”.

But deportations have rarely occurred, especially outside of Europe, and there is absolutely nothing on the table that suggests this will change. As usual, the details regarding deportations (the missing link to any solution) rely on future promises while relocations are emphasized first. Why are these priorities not reversed to insure that deportations occur first?

Without mass deportations out of Europe (not just the EU), once the EU relocation schemes kick into full gear, expect calls for a general amnesty to follow in the future. Once overwhelmed, the EU establishment will claim that it is impossible to deport in such large numbers and that it is much more manageable to just ‘legalize’ the illegals. 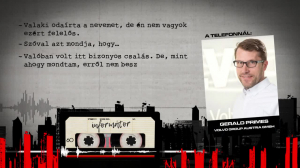 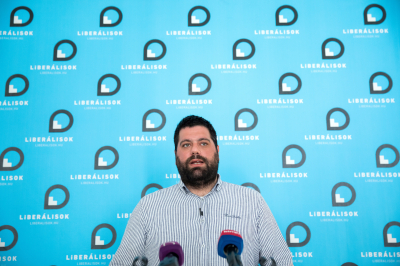 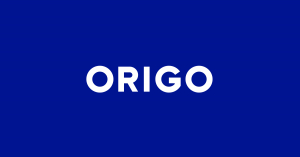 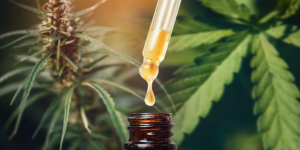 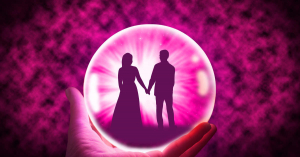 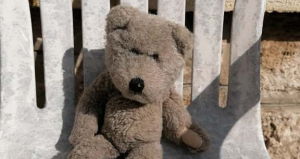 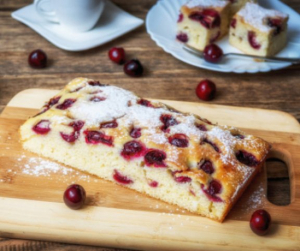 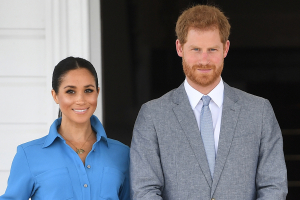