Almost a full year of remote schooling for Polish children!

Poland – While the management of the first wave of the pandemic in the spring 2020 by the Polish government, as well as the other governments of the Visegrád Group, may have looked rather good in comparison with the major Western European countries, the same cannot be said of its efforts since the fall. After the general relaxation of health rules last summer, when Prime Minister Mateusz Morawiecki claimed during the presidential election campaign that Poland had won the fight against the pandemic, and when health restrictions were almost completely lifted and tracing activities abandoned, Poland caught up with, and then overtook, the most affected countries in terms of deaths during the fall. This is due, at least in part, to the decision to put the health system in lockdown mode, making any access to health services much more difficult, as well as to a policy of not accepting Covid patients, who are generally refused any face-to-face medical consultation as long as there is no urgent need to call an ambulance to take them to hospital. At the same time, members of the government who are clearly cut off from reality are blaming Poles themselves for the high mortality rate, as they allegedly wait too long to see a doctor!

As a result, in terms of deaths officially attributed to Covid, Poland is now on a par with France, with 1473 deaths per million inhabitants, and has far surpassed Sweden, the EU country where health restrictions have been the least stringent since the beginning of the epidemic. But there is further suspicion that the number of Covid-related deaths in Poland is grossly underestimated, as it is also one of the least tested countries in the EU: just over 332,000 tests have been carried out per million population since the start of the pandemic, compared to 497,000 in Hungary, 600,000 in Germany, 742,000 in Sweden, 851,000 in Italy, 929,000 in Spain, 1,036,000 in France, 1,263,000 in the Czech Republic, and 1,871,000 in the United Kingdom (figures published on Worldometers as of April 7). In any case, Poland saw one of the highest rises in mortality in the EU in 2020, and its government doesn’t seem to have learned lessons from that in the first quarter of 2021, as access to the health care system remains as limited as ever, especially – but not only – for those who test positive for Covid-19. And while as early as spring 2020 a drug, amantadine, seemed to give positive results in containing the disease in patients with the SARS-CoV-2 coronavirus, it took a whole year, from March 2020 to March 2021, for the Polish authorities to finally agree to launch a scientific study on its effectiveness.

The contact tracing system has been completely abandoned in Poland, including the smartphone application developed to automate contact tracing and to provide the authorities with a tool to know where the epidemic is spreading the most and thus to take measures adapted to the real-world situation. Since October, the public health inspectorate (SANEPID) has been completely overwhelmed and no longer calls contact cases. Thus, only those who show symptoms characteristic of Covid-19, manage to obtain a telephone consultation (which is not always easy) and a prescription for testing, and still have the strength and desire to go to a testing center (risking infecting others) are tested and, if necessary, placed under house quarantine. The consequence is that decisions to close restaurants, bars, shopping centers, sports facilities and the like are not based on hard data but on ideas born in the brains of members of a scientific council, whose main representative in the media, Professor Horban, went so far in March as to say that entrepreneurs who complain about the absurdity and nuisance of decisions taken by the authorities ought to start producing masks in order to avoid bankruptcy! On his part, Health Minister Adam Niedzielski is now warning Poles that they will spend the rest of their lives under the threat of an epidemic, and that they should therefore get used to it!

However, the main victims of the disastrous management of the pandemic since last summer in Poland are children, as it seems that the government of Mateusz Morawiecki has being trying to compensate for its inability to contain the spread of the epidemic not by strict population confinements as in France or the United Kingdom – which is rather a cause of satisfaction for the Poles – but by extensive use of remote schooling. 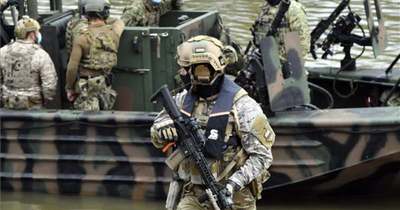 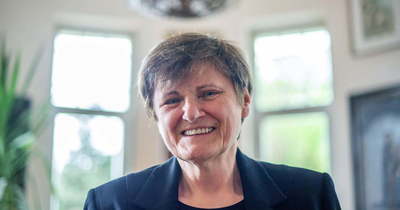 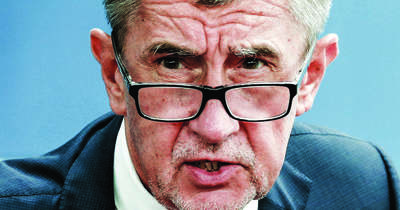 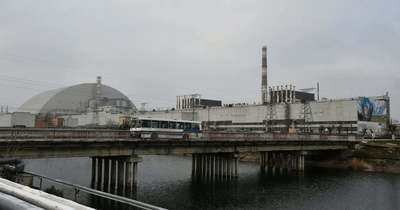 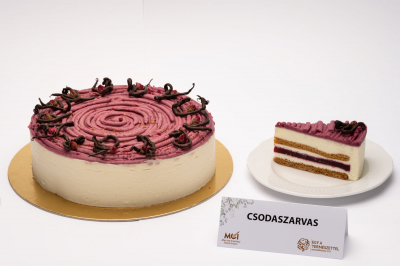 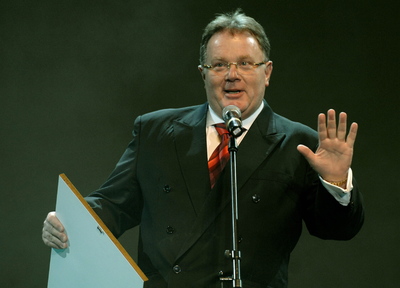 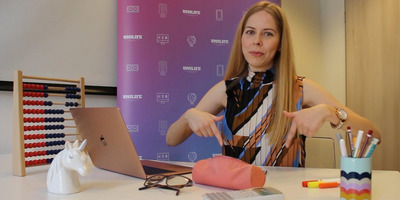 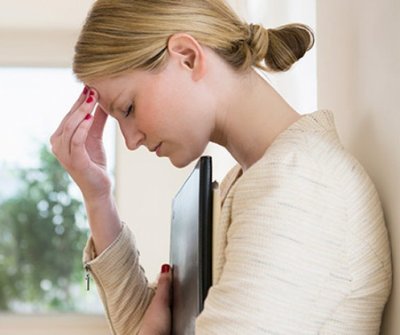 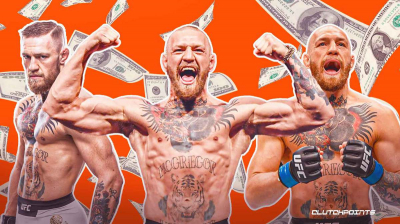 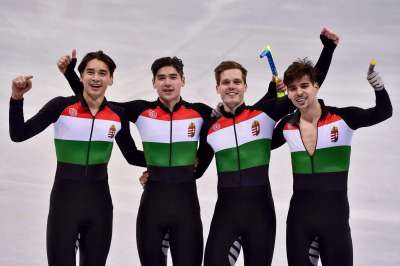 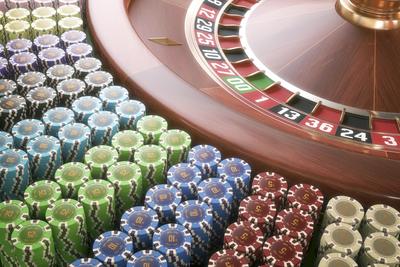 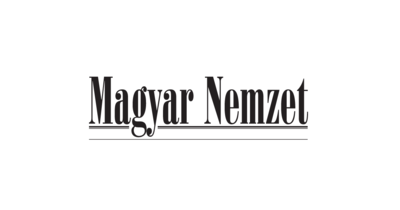