Hungary – EU member states have until 30 April to submit a plan for the usage of the 672.5 billion Euros that the Commission is going to levy from the financial markets during the next four years. This levy, entitled “Recovery and Resilience Facility” (hereafter termed “RRF”), is the principal part of the “Next Generation EU” plan, which has been conceived to offer a way out of the current crisis by encouraging reforms and investments.

Contrary to Poland, which hasn’t yet submitted a detailed plan due to having to deal with what appears to be dealing with a governmental crisis, the Hungarian government published a 400-page document on 13 April, detailing how it intends to spend its share of the levy, 16 billion Euros (5.800 billion forints), which it should obtain until 2026 in the forms of grants and loans when the RRF comes into effect on 19 February 2021.

Following a meeting between Prime Minister Viktor Orbán and EU Commission President Ursula von der Leyen in Brussels on Friday 23 April, it appeared that Hungary was only interested by the RRF funds on offer via grants, which represents half of the overall package, before then proceeding to producing their detailed document before the 30 April dead-line. However, it is important to analyse the general approach of the RRF and query what it could mean.

Adding to the 1074.3 billion Euros allotted to the member states during the 2021-2028 period with the multiannual financial framework, the RRF is supposed to assist in repairing the economic and social damage caused by the COVID-19 pandemic and, in the long-term, to guarantee sustainable and inclusive recovery, encouraging the digital and ecological transition. These aims are in line with the Commission’s European Semester’s priorities, the recommendations adopted by the Council, the European Green Deal and the Annual Sustainable Growth Strategy 2021.

National plans, proposed by the member states, must fit into this framework which can be summarised as environmental sustainability, productivity, justice and macroeconomic stability.

Broadly speaking, there is no doubt that these aims fit in nicely with those elaborated by the Davos World Economic Form and the concepts of the Fourth Industrial Revolution.

The similarities between the documents published by the EU Commission and the World Economic Forum are quite glaring. Words such as “green”, “climate”, “resilience”, “inclusive” and “digital” are overly used. One only needs to reads the on-line publications and speeches of both these institutes to realise how perfectly aligned the conceptual proximity between Brussels and Davos is. The controversies and delusions that might be provoked by mentioning these two words together has no affect on our work methodology, which consists of simply reading and inspecting the publications of those that work within these institutions concerning the changes brought about by the “COVID-19 pandemic”. Did we take these publications too seriously? Did their authors take themselves too seriously? Only time will tell.

In any event, national plans will have to earmark at least 37% of the RRF to meet environmental targets and at least 20%to digital targets. This is something that is unprecedented in the history of recovery plans or stimulus packages.

In this case, the spirit of the plan goes beyond a simple stimulus package since it is more or less publicly declaring the start of a new era, which the EU Commission and its civil servants call “Green and Digital”.

The problematic nature of national plans

Hungary already presented its plan, which include the following components:

It is clear when regarding the plan that the Hungarian government has not only devoted whole chapters to environmental or digital considerations, but also other projects in the educational and health sectors by adapting them to the declared environmental and digital criteria. It is difficult to imagine how the EU member states could do anything else when 57% of the grants and loans allotted must be to meet sustainable and digital objectives. Inevitably, this will lead to “bending the truth” in order to get projects to comply with the published criteria. However, the allocating of these funds is conditioned under an obligation of performance, meaning that a payment will only be given upon proof that it meets the criteria, with the Commission providing two payments per year until the end of 2026.

This system of performance requirements and multiple payments may force member states to undertake these projects in haste whilst “hiding” their true sustainable and digital vocation. The least one can say is that this is quite a flawed approach by the Commission since their intention is to craft a new generation and era into existence where the sustainability and resilience are the hallmarks.

On the contrary, the Recovery and Resilience Facility levy might well open the flood-gates to systematic short-termism.

From our point of view, these technical and specific aspects are more problematic than the endless debate on the rule of law, which the EU Commission didn’t fail to mention when talking to the Hungarian government about benefiting from the RRF. Unfortunately, during these negotiations between Budapest and Brussels, the rule of law question has often been for political posturing, distract public opinion and, of course, using double standards. Indeed, Hungary had to sacrifice its own Lex-CEU in order to just get a place at the negotiation table. From a strictly judicial point of view, it is unfortunate that both subjects have received very little attention.

Firstly, it seems suspicious that the EU Commission, whose democratic legitimacy is highly dubious, has as much prerogatives on what happens in the members states as those national leaders that have been elected via their respective electoral processes.

With regards to the RRF, can someone explain how a non-elected super-national structure can directly negotiate funds from the financial markets and then make the individual states responsible for reimbursing these creditors, be it directly or indirectly?

Of course, it is obvious that the member states all have questionable motives at times when it comes to establishing what constitutes “the rule of law” that they are supposed to respect but citizens can, if they wish, take control of their respective governments. By contrast, citizens have practically no way of taking control of the EU Commission. When it comes to the essential issue of public finances, the motives can be even more questionable for taxation with the consent of citizens is one of the pillars of parliamentary democracy.

Secondly, is it not somewhat problematic that within the halls of power of EU institutions, no interest is given to the consequences of restricted freedoms and the legitimacy of the “rule of law” when it comes to the measures that have been taken in “the fight against COVID-19” for more than a year now.

Are the changes that have taken place since March 2020 not big enough of an issue compared to the years of endless discussions between the EU, Hungary and Poland of what constitutes “the rule of law”?

The manner in which the EU and Hungary discuss this question of the rule of law is so vague that it would be welcoming to know exactly what the EU Commission and Council have against the Hungarian government. 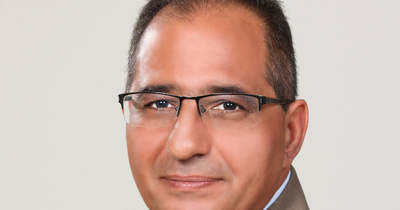 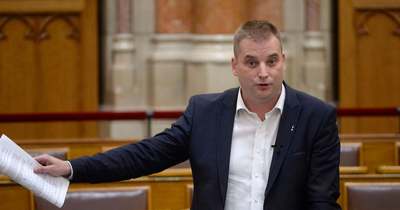 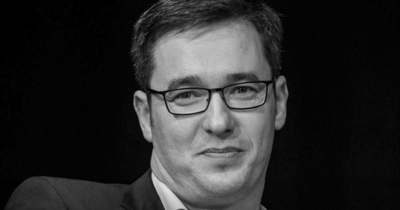 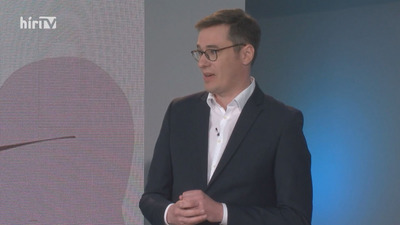 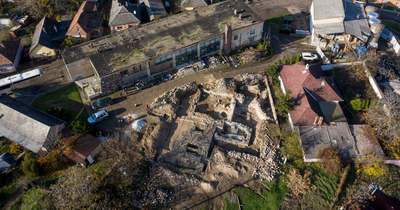 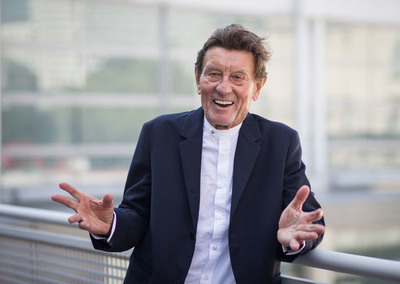 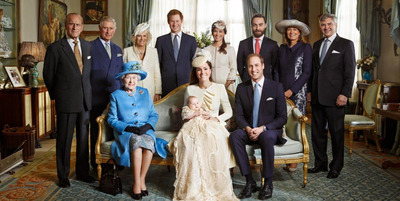 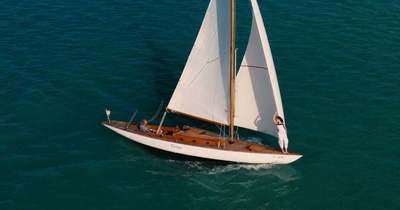 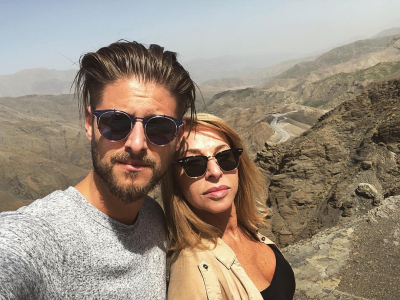 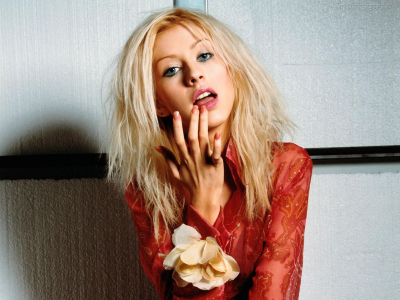 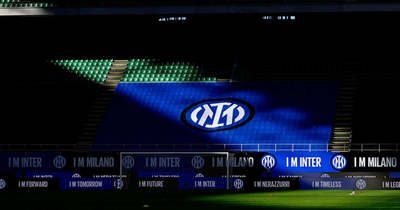 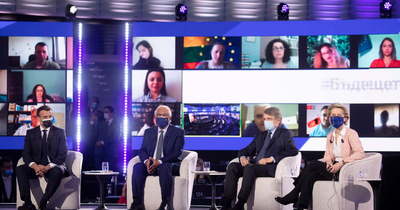