The Polish economy is faring rather well compared with other EU economies in the face of the crisis caused by health restrictions, with GDP falling by only 2.8% in 2020, and growth forecast at 3.1% this year and 5.1% in 2022 (according to the European Commission’s forecasts). Of all the EU countries, only Lithuania did better in 2020, with a GDP decline of 0.9%. Two other EU countries experienced a recession below 3%: Sweden and Estonia. Poland’s relatively advantageous position is not only due to the fact that it never applied such strict lockdown measures as in many other European countries such as the United Kingdom, France, Italy or Spain (but with the notable exception of Sweden), or that small Polish entrepreneurs resort to various tricks to continue to operate in spite of the bans, but it is also thanks to the weight of its industry, which has been less impacted by the restrictions than the service sector. In 2019, the share of industry (excluding construction) in GDP was 25.1% in Poland, compared with 24.2% in Germany, 19.6% in Italy, 15.8% in Spain, 13.5% in France and 13.3% in the UK.

In March 2021, the value of orders received by Polish industrial companies was 33.1% higher than in March 2020, and the value of export orders was up 37.7%, but one has to remember that the first spring lockdown measures had kicked in in mid-March 2020, a month in which sold industrial output fell by 2.5% compared with the same month in 2019. However, in March 2021, the sector’s sold production was up 18.9% from a year earlier, the largest year-on-year increase in 15 years, following a 2.7% increase in February 2021 from February 2020. Polish industry’s sales thus returned in March above the level that would normally have resulted from the pre-pandemic upward trend, as shown in this graph published on April 21 by Bank Pekao, based on data from GUS, the Polish statistical office:

One of the factors contributing to the good performance of Polish industry despite the pandemic is the improved economic situation in German industry, with Germany being an important customer for Polish industrial goods and accounting for almost 30% of Polish overall exports (29% in January–February 2021, against 6.2% for France, 5.5% for the Czech Republic, 4.9% for Italy, 4.8% for the United Kingdom and 4.4% for the Netherlands, to name only the main markets for Polish exports). 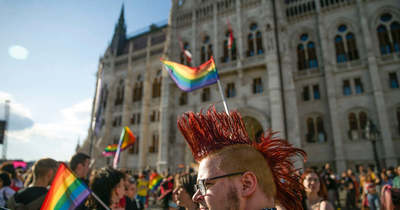 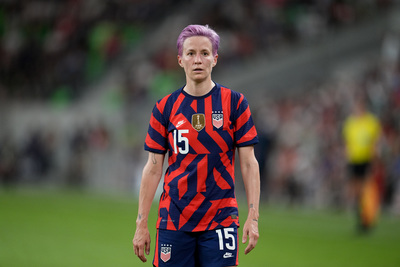 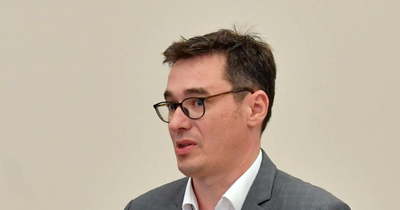 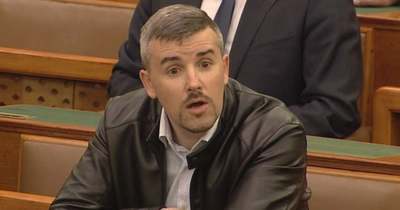 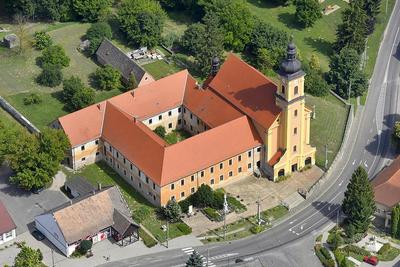 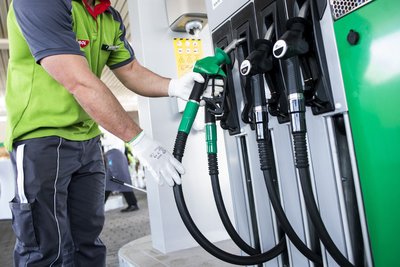 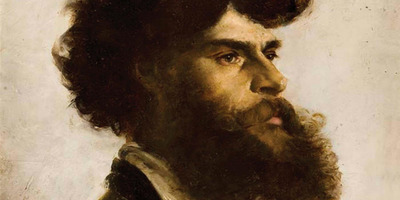 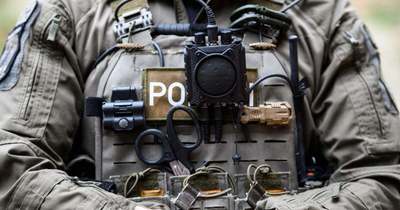 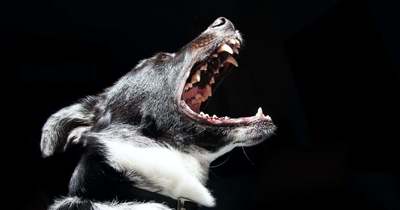 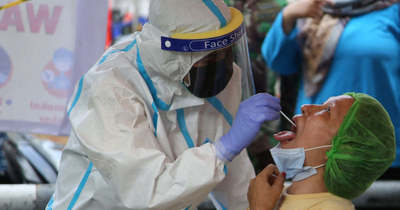 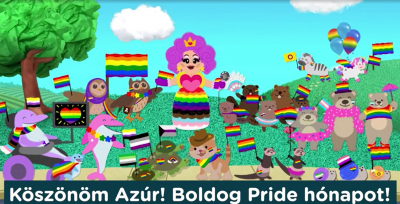