The Visegrád Group blows out its 30 candles

On Monday, 15 February 2021, the Visegrád Group (V4) celebrates its 30th anniversary. On this occasion, the presidents of the four countries of the group met for a two-day summit on 9 and 10 February on the Hel Peninsula in northern Poland.

During the meeting, the Polish president Andrzej Duda, discussed with the Hungarian president János Áder, the Czech president Miloš Zeman and the Slovak president Zuzana Čaputová about various subjects of common interest, such as European and transatlantic cooperation, the post-Covid economic recovery of the countries in the region as well as energy and climate security policy.

„It has been three successful decades,”

said János Áder, followed by Miloš Zeman, who spoke of a real „synergy” between the different partners. „We have reasons to be proud. Our cooperation is based on common values,” emphasised Zuzana Čaputová.

What the Visegrád Group is

The Visegrád Group is a platform for regional cooperation involving four EU and NATO member countries: Hungary, Poland, the Czech Republic and Slovakia. Unlike the EU, the V4 has neither its own institutions nor its own Constitution, it is an ad hoc structure that brings together countries with similar histories and issues. It is a tool to promote European integration and facilitate regional cooperation between its members on political, economic and geostrategic issues. The Chairman of the Hungarian Foreign Affairs Committee Zsolt Németh recently explained that

„the great advantage of the V4 is its flexibility, its lack of bureaucratic red tape and a pragmatic approach to issues of common interest.”

Although still little known, the V4 is not to be neglected: its population is around 64 million, i.e. almost 13% of the total population of the EU, and almost as much as that of France. Poland is the largest country with over 60% of its total population and more than half of its surface area. As an informal group on a par with the Benelux, the Nordic Council and the Eastern Partnership, the V4 operates on the basis of a rotating presidency that changes every year. Poland has held the presidency of the V4 since 1 July 2020. The Hungarian Presidency will begin on 30 June 2021.

Flags of the V4 and of the EU. Photo: Facebook / Viktor Orbán

Why the Visegrád Group?

To understand the reason for the existence of such a regional cooperation, let us return to the historical context of the birth of the V4. At the turn of the 1980s and 1990s, the European continent was reunited thanks to the dismantling of the Iron Curtain following the fall of the USSR, which had dominated these countries. On 15 February 1991, the Polish President Lech Wałęsa, the Czechoslovak President Václav Havel and the Hungarian Prime Minister József Antall signed the Visegrád Declaration which marked the birth of the „Visegrád Triangle”.

This declaration on cooperation for European integration underlines the common cultural, spiritual and historical heritage of the three countries, which are aware that they have much in common, and therefore envisage helping each other to prepare a future together by exhausting each other.

The choice of the place refers to the meeting of the kings of Bohemia (today’s Czech Republic), Poland and Hungary in the castle of the Hungarian town of Visegrád in 1335, showing a historical continuity in line with regional interests. For almost one month they discussed their political projects and the future of Europe.

In 1993, Czechoslovakia split in two, giving way to the Czech Republic and the Slovak Republic. The Visegrád Group became then known as the V4. The decade of the 1990s was a period during which these former Eastern Bloc countries underwent considerable economic changes. This transition from communism to what some observers call ‘unregulated capitalism’ was particularly beneficial for the rich Western partners, especially Germany.

Germany absorbed these countries into its fold and developed a real economic hinterland.

It is moreover in the idea of rebalancing their relationship with Germany that the V4 countries will strengthen their economic cooperation in order to form a bloc with more weight vis-á-vis Berlin in the decades to come.

Indeed, these two entities remain highly interdependent economically. This is best illustrated by the fact that the V4 countries together are today a more important economic partner for Germany than France. 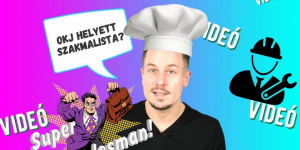 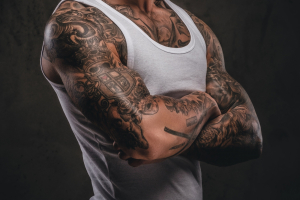 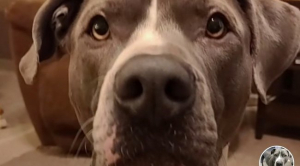 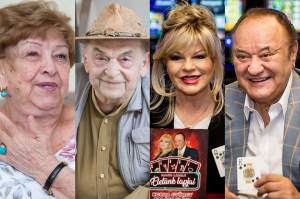 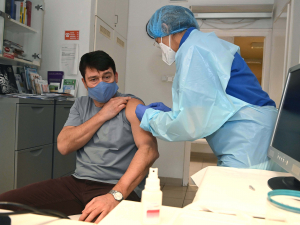 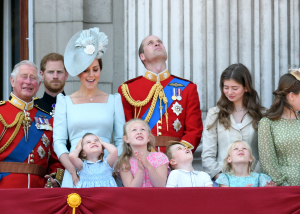 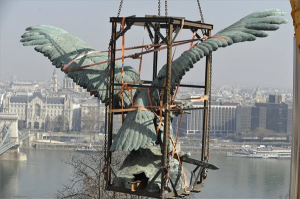