The numbers don’t lie; compared to Israel, or a few Gulf monarchies, the USA or even the UK, the European Union’s vaccination against the coronavirus is way behind. The European Commission however, is quite optimistic believing that by the summer 70% of the adult population will be vaccinated– but so far, everyone seems to be struggling with a severe shortage. Who’s responsible for this delay, with consequences measured in the number of lives lost? More and more Member States are pointing out the EU’s failure to procure vaccinations while seeking out alternative sources.

The European Commission has washed its hands; it’s unwilling to admit the EU’s severe lag in vaccine procurement compared to other parts of the world. “The bottleneck is global production capacity, not the number of vaccines ordered” contended Stella Kiriakidis, Commissioner for Health and Food Safety. However, she didn’t offer an answer as to why large amounts of already-produced vaccines are being sent elsewhere. They aren’t giving any glimpses into the deals either, the contracts have tied their hands. “Member States must not engage legally with manufacturers in bilateral negotiations, as I have reminded them” warned Margaritis Skinas, Greek vice-president of the institution. Meanwhile however, Germany has apparently bought thirty million vaccines from Pfizer-BioNTech through a separate agreement.

Though the negotiations took place during the German presidency of the EU, it’s Germany that has criticized the EU procurement most vehemently. For instance, Bavarian Prime Minister Markus Söder– who has a good chance of becoming Chancellor– voiced his concerns in the Bild am Sonntag. The politician said that the European Commission had failed its mission, unable to acquire enough vaccines. According him, this was entirely the EU’s fault: the procurement process was inadequate, the committee was too bureaucratic, too few vaccines were ordered from reliable manufacturers, and price negotiations took too long.

–he said, pointing out the irony of the BioNTech German company’s vaccine.

The separate German negotiations– which have thus far gone on without consequences– have drawn fire from Poland too. Michał Dworczyk, head of the Chancellery of the Prime Minister,

accused the Germans of thumbing their nose at EU values by engaging in separate negotiations.

He sees this as a complete lack of solidarity, especially given the fact that the Germans headed the procurement. He politely stated: the European Commission’s agreement is “far from perfect” and warned that the process is spurring growing misunderstandings between Member States, including Poland. Warsaw is sticking to EU directives for now, but this may change– especially if they see that others aren’t following them, if not even violating them.

Elderly citizens line up to register for a coronavirus vaccination in front of a Warsaw office on January 15, 2021. From this date, Poles over the age of 80 can register for the vaccine which will start to be administrated on January 25. Photo: MTI/PAP/ Leszek Szymanski

Sebastian Kurz didn’t mask his negative opinion either. The Austrian Chancellor criticized the EU’s joint procurement of vaccines in an interview with PULS 24. He urged the European Medicines Agency to authorize a vaccine co-developed by AstraZeneca and the University of Oxford as soon as possible, like in the UK. He warned that if the vaccines aren’t accepted sooner than currently planned, he may lose his patience at some point.

Sebastian Kurz also revealed that after the pandemic he may question the EU’s decision-makers given that travel and vaccine issues should’ve been resolved much quicker.

Andrej Babiš also finds the European Commission responsible. In an interview with newspaper Právo, the Czech Prime Minister blamed the EU’s slow authorization process for the Czech Republic’s vaccination lag in comparison with the United Kingdom or Israel.

The Prime Minister put it bluntly: the EU joint procurement efforts have only proved to be a disadvantage.

Just as his Austrian colleague, he urged the European Union, among other things, to accept new vaccines. On TV, Slovenian Prime Minister Janez Janša also listed Slovenia among those dissatisfied with the European Commission. He made it clear that he finds it perfectly normal for countries to seek out direct contact with vaccine manufacturers.

Cyprus meanwhile, took direct steps, though in a roundabout way: in an interview with Politis, President Nicosia Anastasiadis said he had contacted Israel– where, in relation to population, vaccination has been most efficient– to obtain vaccines from them.

The island nation would thus utilize a loophole that, according to the politician, doesn’t break nay EU rules because they are only dealing with vaccines that the EU has already authorized. The President explained his decision: vaccine manufacturing is slow, the European Union takes too long to approve vaccines, and moreover, in the beginning they focused too much on the unsuccessful ones. He pointed out that the number of doses obtained is simply not enough for a sufficient rate of vaccination. 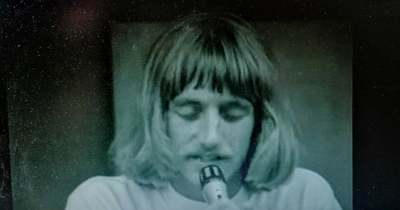 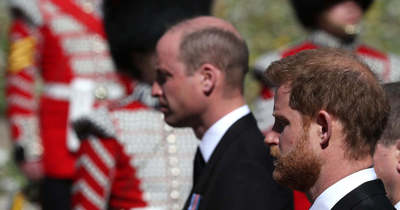 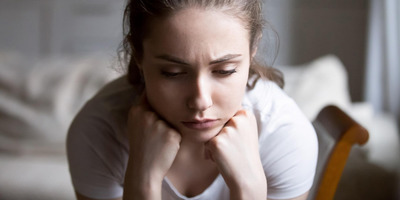 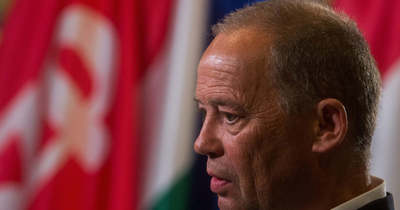 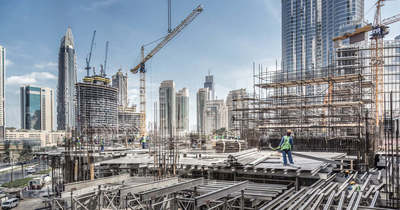 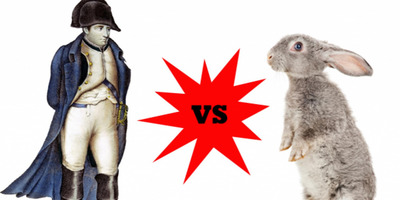 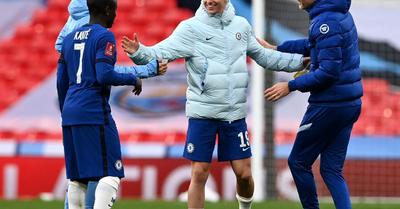 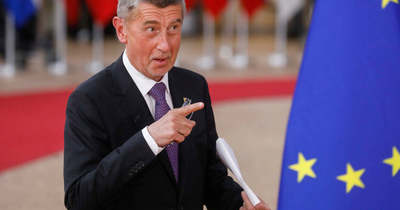 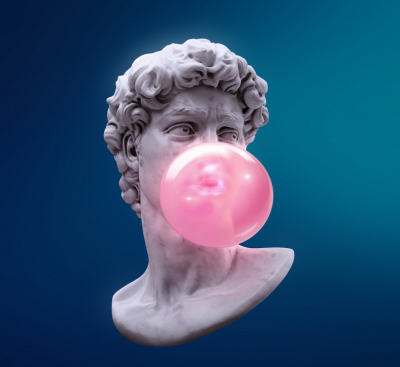 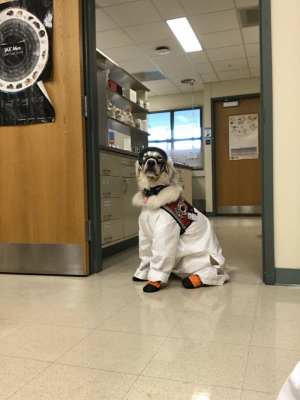 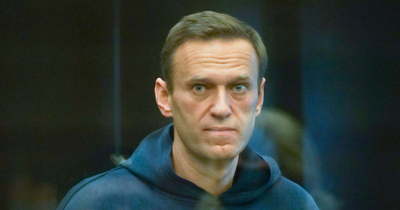 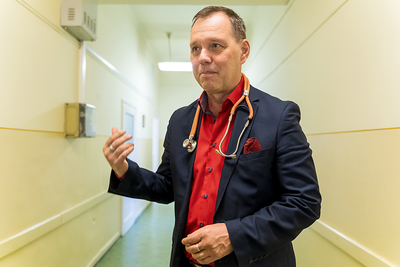