What Petry’s case reveals: diversity does not equal tolerance

Zsolt Petry – 38-time national team’s goalkeeper, winner of the European Championship – was dismissed from the Hertha Berlin football team this week. The first-class German team’s goalkeeper coach expressed his thoughts on political issues along with professional sports topics in his interview with Magyar Nemzet. Petry’s thoughts were not in harmony with Hertha's values; the club questioned their employee that same day, but foreseeably, the story did not end there. On Tuesday, Hertha terminated his contract, effective immediately, after six years of his service.

Events quickly escalated. Zsolt Petry gave an interview on Easter Monday to Magyar Nemzet Online – after twenty-four hours, he lost his job. The 54-year-old goalkeeper coach mentioned topics such as the development of the Hungarian National Team, Marco Rossi’s professional achievements, his experiences from the U21 European Championship, and the potential value of regulating the number of foreign players in the NB I Hungarian League. Aside from this, he also expressed his opinion on public and political issues.

This caused an outrage in Germany; Hertha demanded an explanation from Petry the day the interview was published. But as you can assume, the story did not end here.

Hertha announced yesterday on their official website that they are dismissing Petry, effective immediately. According to the club’s perspective, Hertha is committed to values like diversity and tolerance which were not present in Petry’s statement.

“Zsolt Petry’s work was always highly appreciated during his years at Hertha. He is an open-minded, tolerant and helpful person. He never showed any anti-gay sentiment or xenophobia” said Carsten Schmidt, Hertha’s manager. He also added that though Petry sought to clarify his statements, they are still not compliant with Hertha’s values. It is not unimaginable that a precisely identifiable group of fans put pressure on the management to make a decision to dismiss him. Simply put: the loyalty of a few thousand supporters is more important than a Hungarian coach. In the statement, the management wrote: „We would like to thank Zsolt Petry for his work and we wish him all the best in the future,” which suggests that Hertha’s leadership said goodbye with a heavy heart.

It seems that this did not move Hertha’s management though; the club immediately fired the Hungarian professional. Based on Petry’s farewell letters, not just his comments on Péter Gulácsi were deemed unacceptable by the Berlin club, but Petry’s opinion on migration may have also contributed a great deal to his firing. “I regret my statements about migration, and I would like to apologize to everyone who seeks shelter in our country and who I offended. I loved to work for Hertha BSC, I accept the decision” – said Petry, according to the Hertha website.

The youth EB goalkeeper champion finished his goalkeeping career in 2004 in Paderborn and has lived in Germany since then. He has been following the migration situation in Western Europe’s largest country and does not like what he sees. “I can’t even understand how Europe is capable of sinking to the moral depths it is at now. Immigration policy to me is the manifestation of moral decline. We should continue to live our lives in Europe according to the national values that we’ve learned over many years. Europe is a Christian continent and I am reluctant to watch the moral degradation sweeping across our continent. The liberals magnify the counter-opinions: if you don’t consider migration good because a horrifying number of criminals has swept Europe, you’re branded a racist. This should not be allowed – the opinion of others is tolerated less and less, especially if it’s a conservative opinion” – said Petry, Hungarian National team member coached by Erwin Koeman in 2008, in his interview with Magyar Nemzet.

Petry did not condemn Péter Gulácsi (the Hungarian national goalkeeper campaigning for LGBTQ couples to be able to adopt children) on principle – he merely said he disagreed. Petry emphasized that in the shoes of Gulácsi, an active football player, he would focus on football rather than formulate opinions on public, social policy issues because that divides the people.

Eventually, this became Petry’s loss too. Hertha does not tolerate any opposition. 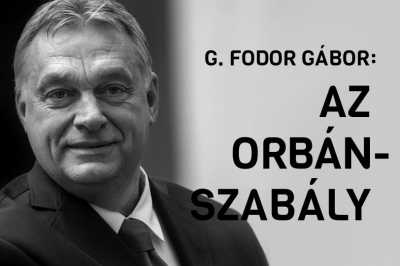 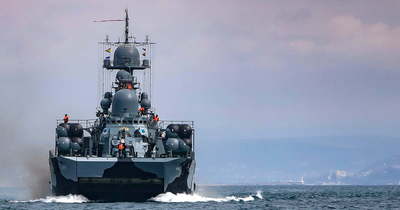 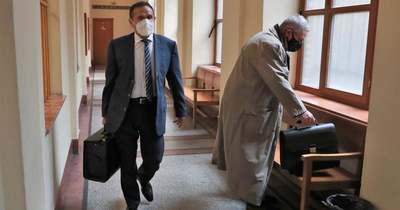 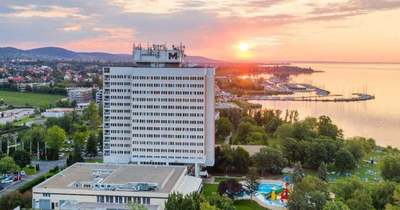 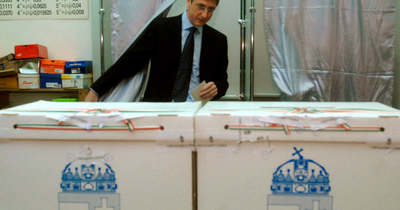 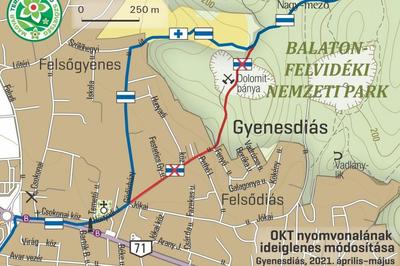 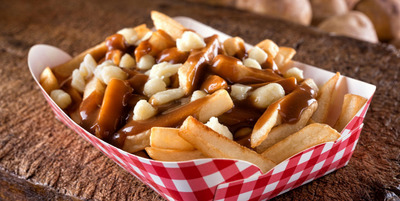 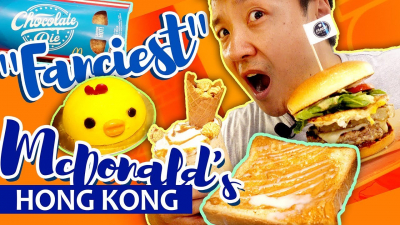 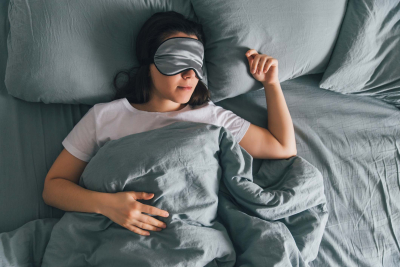 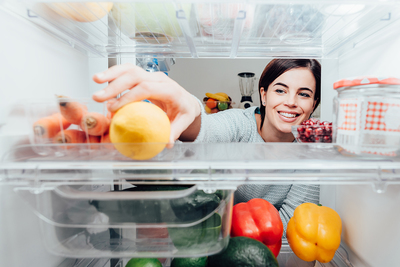 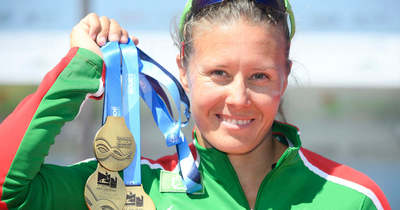