The Hungarian Military Force Development Program is increasingly acknowledged by allies. NATO member states admit that our country is no longer just a „security free rider” onboard the North Atlantic Alliance, but rather a reliable member that fulfills its commitments.

Since Hungary’s accession to NATO in 1999, our current reputation in the alliance has reached an unprecedented turning-point– informed a military-political source. Hungary is refuting its former standing of being a „security free rider”, as often ridiculed by Western powers; the results of the Defence and Military Forces Development Programs are evident. For the first time, Hungary has been able to fulfill commitments to NATO thanks to these programs.

It’s an enormous contrast to the commencement of our membership and the many unfulfilled pledges; due to the previous socialist-liberal government’s numerous cutbacks disguised as „reforms”, our international allies have been skeptical of our current efforts. Certain representatives from ally countries considered our recent development programs a mere „bluff” –that is, until in 2018, Hungary signed significant procurement contracts demonstrating the sincerity of our mission. Now though, any remaining doubts can be dispelled of the Hungarian government’s determination as new helicopters, tanks, and self-propelled guns arrive to the country, as soldiers are trained to use them, and as the necessary infrastructure is built.

The development of the brigade at Tata is quite significant – especially given the positive feedback. The unit received its first 4 Leopard 2 tanks for training its tank battalion in July; a total of 12 refurbished KMW Leopard 2A4HU tanks will arrive to Tata by the end of the year. From 2023, 44 brand new Leopard 2A7HU tanks will be added to the division. The tanks will be supplemented with state-of-the-art Wisent military artillery tractors and Leguan armored bridge layers. The artillery unit of the brigade will consist of 24 KMW Pzh 2000 self-propelled guns which will reach Hungary from 2022 and on. In short, all military equipment for the brigade will soon be procured to fulfill our NATO pledges.
One important completed measure was to equip infantry soldiers with assault rifles, submachine guns and pistols which were manufactured in Kiskunfélegyháza under a Czech license. The infantry’s standards will be raised to current expectations with the purchase of Carl Gutaf M4 recoilless rifles from Saab.

Equally as important is our commitment to protecting our own airspace. As far as we know, our allies see that our country is on the best track in this domain as well. Hungary ordered 20 H145M light Airbus Helicopters and 16 H225M medium, multi-purpose helicopters in 2018. So far, 9 H145M aircrafts have arrived to the Szolnok helicopter base; this year, another 7 will reach Hungary with the remaining 4 coming next year. The H225M helicopters will be obtained from 2023 and on. Two hangars were renovated to receive the aircrafts and tent hangars were installed on a temporary basis. Meanwhile, permanent hangars are being planned and built.

Given the negative changes in European security policy (such as the war in Ukraine in Donetsk), NATO has decided– mainly in an effort for territorial defence– to reestablish and develop heavy armed forces which were dismantled by member states with the end of the Cold War. According to our sources, the reputation of individual member states within NATO will be greatly influenced by how they are proceeding with this expensive and challenging process. Hungary’s standing can be further improved thanks to our planned, calculated, and financially and politically supported development programs.

In connection to the increasingly positive perception of our country, it is important to note that certain practical steps can now be credibly checked and confirmed by experts within the Alliance. Additionally, NATO expects member states to spend at least 2% of GDP on defence efforts– but it is important to consider how effective, measurable and mobile results these expenses generate. Hungary significantly expanded the defence budget: starting from merely 0.8% of GDP, by 2021 it will be 1.6% so that by 2024 they will reach the required 2%.

The „Wales Defence Investment Pledge” is the legal basis of NATO members’ defence spending expectations; it states that members must reach 2% GDP expenditure on defence by 2024 and furthermore, that these increasing resources must be in line with national and NATO priorities. Hungary’s main priority is establishing a machine-gun equipped infantry along with modernizing air defence. Member states coordinate their military force development programs in the NATO defense planning process, a quality-assured framework. It is highly probable that Hungary’s standing has greatly improved—especially compared to the age when the only thing our country could report to allies was a continual loss of capability and funds in the military. Today, our country’s defence spending is being increased dynamically, in line with NATO pledges, and is providing the most important elements of the Zrínyi 2026 program: the development and acquisition of heavy tanks, self-propelled artillery, and air defense. 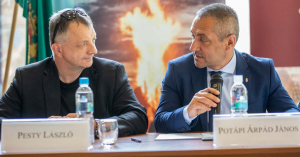 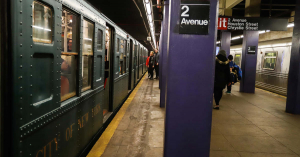 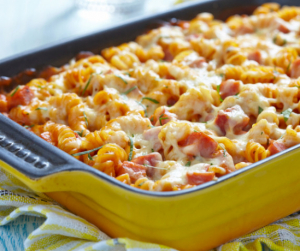 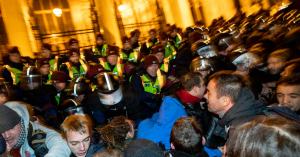 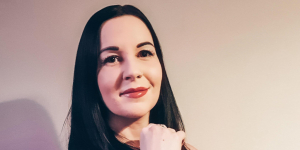 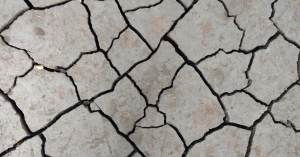 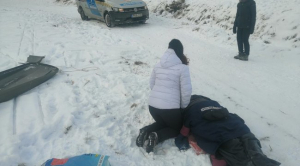