KATALIN CSEH PUSHES FOR EU MONEY TO SUPPORT OPPOSITION MEDIA
The Hungarian media landscape is quite diverse, and a large portion is markedly critical of the government. Katalin Cseh’s (Momentum MEP) proposal is nothing more than an attempt to weaken Hungarian sovereignty from abroad so that the left, under the leadership of Ferenc Gyurcsány and Momentum, can come to power – Mr. Hollik, Fidesz communications director told Magyar Nemzet. Örs Farkas, spokesperson for the Government Communication Centre, emphasized that the democratically-elected governments of the member states must decide on the allocation of EU funds.

The EU must also contribute to Hungarian freedom of press – wrote Ms. Cseh in her opinion piece appearing in Politico. According to the Momentum MEP, “With the dismissal of the top editor of Hungary’s largest news site, [Szabolcs Dull], Viktor Orbán’s oligarchs have strangled the last bulwark of Hungary’s independent media. If Europe lets them get away with it, it will be complicit in the demise of what’s left of free speech in Hungary… If the EU cares about what is left of Hungary’s free media, it needs to help fund it”, declared Ms. Cseh in her article. In a social media post, she elaborated: “If the European center-right does not want to become complicit in eliminating the freedom of press in Hungary, now is the time to act: finally exclude Fidesz from the European People’s Party and stop obstructing joint EU action!” Naturally, in her Politico article, she failed to mention that Index’s collapse was mainly due to internal left-wing conflicts and moreover, Szabolcs Dull’s dismissal was because he divulged confidential business details – after which he immediately called Klára Dobrev (DK MEP, Vice President of EP).

The Momentum MEP also conveniently forgot that while Index campaigned for months under the “There is no other” slogan – rallying the paper’s left-wing, liberal audience–the departed journalists have now formed a new campaign with “There will be another” as their motto. That is, everything points to the fact that this was a planned, deliberate “scandal”. Tamás Bodoky, editor-in-chief of Átlátszó.hu, who similarly can hardly be accused of being progovernment, recently said: “I’m sure that in this whole Index ordeal, their competitors, not just 444.hu but also let’s say HVG or 24.hu, added fuel to the fire because financially, they’re better off if Index collapses or falls behind.”

– The Hungarian left has often requested foreign aid to dominate elections—István Hollik, the Fidesz communications director, told Magyar Nemzet. Mr. Hollik highlighted: party politics once again trumped national interests because, as Katalin Cseh knows full well, there is freedom of press in Hungary, anyone can write whatever they want. – The Hungarian media landscape is quite diverse, and a large portion is markedly critical of the government. Katalin Cseh’s proposal is nothing more than an attempt to weaken Hungarian sovereignty from abroad so that the left, under the leadership of Ferenc Gyurcsány (President of DK) and Momentum, can come to power – summarized Mr. Hollik. – The government believes that the democratically-elected governments of the member states must decide on the allocation of EU funds – Örs Farkas told us. The spokesperson for the Government Communication Centre added that, for years the left has been going at it with this strategy, constantly searching for pretense to reach their own goals; the Index ordeal, which has nothing to do with the government, is no different.

Another stand for the rule of law mechanism

In reality, Katalin Cseh’s opinion piece is not about freedom of press, no matter how hard she tried to create this façade. Though she attempts to base her statements on the recent Index situation, you soon find out that this is no more than another stand for the rule of law mechanism; only this time she wraps it under the guise of the contention of freedom of press – determined Krisztián Rezső Erdélyi, a Nézőpont Intézet (Hungarian think tank) analyst. Mr. Erdélyi emphasized that the freedom of press argument – according to which the collapse of Index represented the fall of Hungary’s last bastion of free press – is quickly replaced by the frequently repeated ideas which include the “politically motivated” expulsion of CEU, or the politically based distribution of money in the Norwegian-foundation case. It is similarly cogent that the funds that Ms. Cseh deem necessary to sustain freedom of press in Hungary come from the same source that until recently, provided for anti-LGBTQ Polish media–added Mr. Erdélyi. He believes Ms. Cseh will have to acknowledge that the EU already has funds available that media platforms can apply for – in fact, after the virus, these funds were increased. At the same time, she doesn’t even pose the question: if a newspaper can’t survive on the market, is it worth it to use European taxpayer money to put it on a ventilator? Likewise, is it not backwards, in the effort to preserve freedom of press, to place all funding of a publication – as Ms. Cseh suggested— if the unspecified conditions for rule of law were to be violated, under EU control? – elaborated Mr. Erdélyi.

Punishment for “renitence” based on unclear concepts

According to Mr. Erdélyi, this whole affair is instead aiming to enable punishment, on whatever unclear basis, of those member states that embody views differing from Brussels’; these include perspectives on migration, the concept of family, or any of the other values constantly under attack. – It is important to remember though that the EU is an alliance of member states. Thus, the answers to the most important questions must be decided by the chosen leaders of these states. If the EU wants to distribute funds to government or nongovernment actors, be these media or so-called NGOs, it can–said Mr. Erdélyi. He believes that it’s enough to flip through the financial statements of any large NGO to prove this. However, Ms. Cseh’s argument—and the opposition’s as well–goes against this belief. After all, if the liberal elite, living in a bubble, manages to obtain funds to help develop member states because of some violation of a foggy rule of law criteria, it would be the end of the European Union as we know it today – stated the Nézőpont Intézet analyst.

– Momentum is continuing the pattern established in the recent past: instigating against Hungary in Brussels – said Balázs Hidvéghi, Fidesz MEP, in reaction to Ms. Cseh’s article. Mr. Hidvéghi told our paper: the Index affair is just another episode in the opposition’s serial attempts to blacken the reputation of the Hungarian government. –They argue that democratic norms are being hindered in Hungary, meanwhile, the exact opposite is true. [Fidesz has] some of the widest-ranging support in all of Europe and we are successfully governing the country. The coronavirus epidemic defense efforts are a perfect example of this – he said. In regard to Ms. Cseh’s comment on the EPP expelling Fidesz, Mr. Hidvéghi declared: it is obviously in the interest of the left to weaken the EPP and fuel internal conflicts. He believes the Katalin Cseh article falls in line with this strategy. 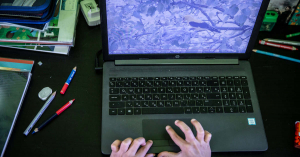 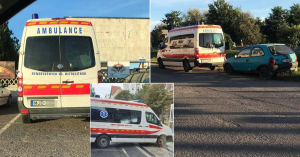 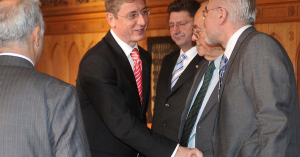 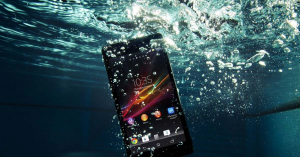 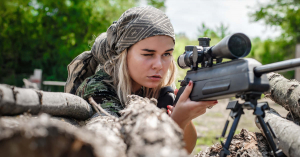 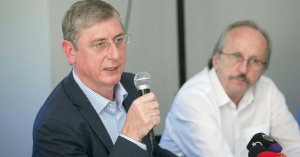 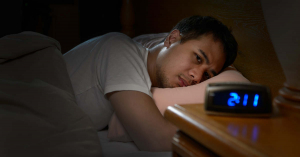