Hungary at the Crossroads

I am very concerned about Hungary, a country I care about deeply and one to which I have a strong, personal connection. My grandparents emigrated from Budapest in the beginning of the 20th Century and Hungary has always been one of my favorite countries to visit. It holds a special place in my heart.

But as I watch an upsurge throughout Europe of that continent’s dark history of anti-Semitism, I am especially concerned about Hungary.

There is a continuing and growing presence of Hungary’s Far-Right that celebrates truly evil human beings. Once again, we hear the same sick anti-Semitic, xenophobic, anti-Roma and anti-gay slogans. We see demonstrations with the old salutes and symbols and awards and public recognition given to individuals who distort historic facts and the Holocaust. If history has taught us anything, it should be this: when people are seduced by the darker instincts in human beings, nothing good ever comes from it. Nothing!

The most significant group at the head of the far right now is “Our Homeland Party”, a spin-off of the Jobbik Party, along with the group calling itself the “64 Counties Youth Movement”. Both were founded by former Jobbik vice president, Laszlo Toroczkai. But the list of these movements goes on: Legio Hungaria, Blood and Honor Hungaria, Outlaw’s Army and too many others. By now, even Jobbik understands that the vast majority of Hungarians don’t want to go back to a time when neighbor turned on neighbor and that much of the country was damaged or destroyed. The party has tried to change its image as a less extreme, and more center oriented political party. We still need to wait and see where this shift will eventually lead Jobbik. In a recent interview, a leader of Jobbik, Peter Jakab, explained that Jobbik “had never been a far-right party, it just tolerated far-right people.”

Even as Jobbik joins coalitions with the political left, a joint candidate in the mid-term elections in Borsod-Abauj Zemplen referred to Budapest as “Judapest” and complained about the high number of Jewish “foreigners” in the country. He was referring to Hasidic Jewish tourists who come to see the graves of their revered rabbis. “My dog goes crazy when those with the lice-infested sideburns pass by the house.” He said, and this man was a candidate and he said this with no remorse.

When we hear someone like Marton Gyongyosi, who is part of Jobbik’s leadership and a current Member of the European Parliament (MEP) suggested just a couple of years ago making “a list out of those who have Jewish origin, especially those who are in the Assembly,” a shiver should go through every good and decent Hungarian. This is exactly how things began in the Nazi party in the 1930s, and who in their right mind would want to go back to that period?

One thing that everyone should remember – Hatred and intolerance often begins with the Jews, but it never ends with the Jews. Yes, Hitler went after the Jews first, but when it was all over 12 years after he took power in Germany, the entire continent of Europe was in ruin and 60 million human beings had been killed. Hungary was then faced with more than 40 years of Communism as a result of the geo-politics that followed the realignments after the war. What serious, sane person would want to go back there? This is a real question that I think every Hungarian should ask themselves.

In 1945, when the concentration camps were liberated and the entire world saw the photographs of the ovens, the gas chambers and the huge piles of murdered men, women and children, no one in their right mind wanted to be associated with the Nazis. Even those who still believed in this sick and perverted hatred, had the good sense to keep quiet about it. But now, 76 years after the end of the war, a new generation without any real understanding of the war’s repercussions might be seduced by the slogans. But they have no real idea with whom they are aligning themselves.

Many young, brave Hungarians gave their lives standing up to these murderous thugs. Those are the people that should be celebrated today. Those are the real heroes of Hungary.

I know these people still exist in Hungary – ordinary, decent and freedom loving people who cherish positive and democratic values. They cannot be silent any longer. It is time for Hungarians to stand up and say, “Enough!”

I wholeheartedly join my good friend, Andras Heisler, the President of the Federation of Jewish Communities in Hungary, in recognizing the tremendous support the Jewish community has received in the fight against COVID from the government led by Prime Minister Viktor Orban. I am also very encouraged by the Prime Minister’s recent trip to Israel along with his strong support for the Jewish State in international forums.

Here, in my mind, is the striking comparison between the two groups I am talking about. Mr. Orban and his government recognized the difficulties caused by the pandemic and showed strong leadership in the fight against it. In sharp contrast, the Our Homeland Party and the radical right are organizing demonstrations against the COVID measures. Do we really need any more evidence that these people want to take Hungary back to the days before decency, tolerance and science?

Knowing all of this, I also have hope for the future of Hungary. I believe that the vast majority of Hungarians will reject this radical fringe and their voices will rise up and drown out the noise created by this small and dangerous band of mentally challenged individuals. 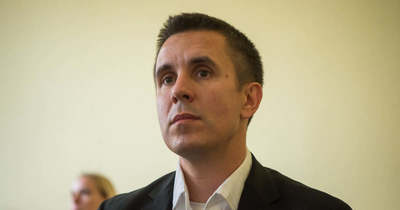 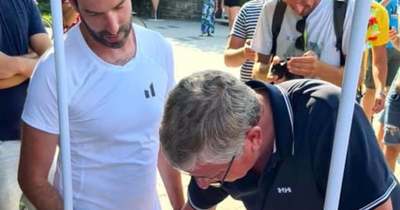 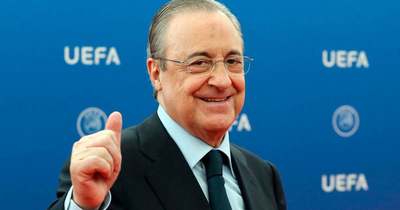 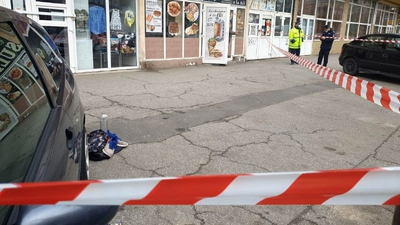 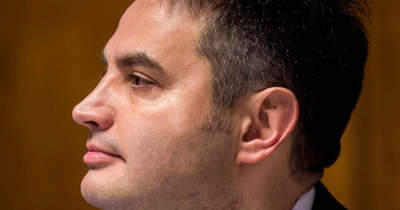 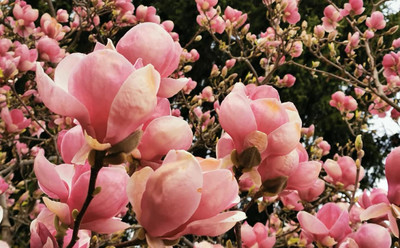 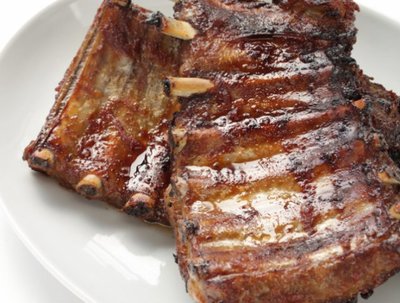 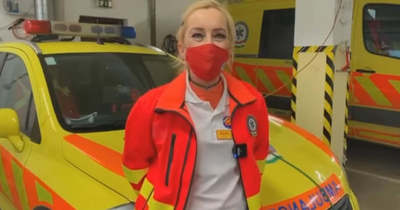 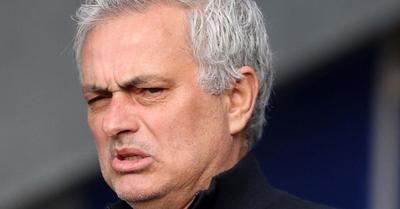 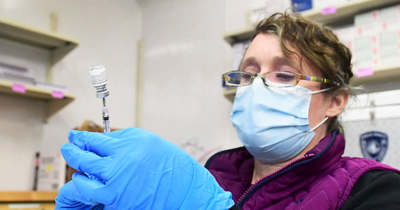 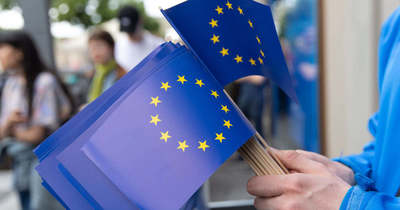