„Sweden has become the north’s Caliphate”

The lines above were written on Facebook on Monday by a pastor of Hungarian origin from the Mörrum congregation in southern Sweden. According to Iván Knézy, a priest of the Lutheran Swedish Church (Svenska kyrka), Sweden is being taken over by Arabs which deeply worries him. From his position as a leader in the church, he has come to the realization that

the European Union, the Swedish government, and the archbishop of his church are actively contributing to Europe’s decline.

The private social media post stirred up quite a storm; the presbytery of his congregation immediately distanced himself from Knézy’s statements and reported him to the relevant religious legal body, the Lund Chapter. The head lawyer of the diocese, Eirik Ski, announced on Tuesday that the chapter had launched an investigation to determine whether the Pastor’s statements adhered to his holy vows and whether he could retain his position. In response to the SVT, the Swedish public TV channel, Knézy merely said in relation to the ongoing case, that “freedom of speech should apply to everyone.”

The pastor voluntarily resigned before being forced to do so
Fotó: Facebook

The pastor did not wait around for the outcome of the fast-paced situation, he resigned on Wednesday evening already. Iván Knézy was removed just as soon from the Mörrum congregation’s (where a Christian church has been in existence since the 11 th century) website. The Swedish Chruch, which served as the national church until 2000, is known today for its staunch liberal views.

This denomination appointed the world’s first openly lesbian bishop in 2009, adding gay marriages to their profile that year.

And based on a 2017 Church resolution, they encourage pastors to use gender-neutral terms for God; ie 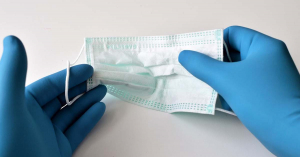 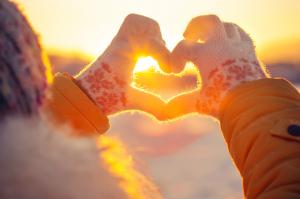 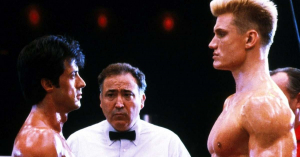 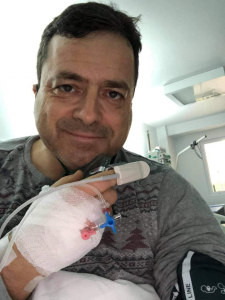 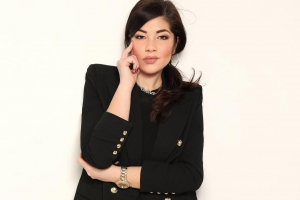 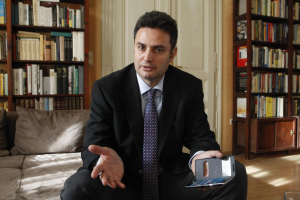 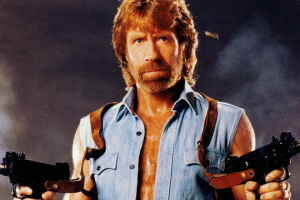 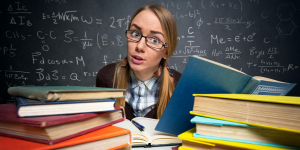