The Hungarian barricade against Sweden’s mainstream

It’s a telltale sign that a Hungarian journalist from Uppsala can shed a ray of reality on the envied wealth of Sweden; Magyar Nemzet’s interview with a Hungarian Lutheran pastor, who has served his Swedish congregation for over 30 years, exposed the widely-revered country’s “immunodeficiencies”. Zoltán Bugnyár, Magyar Nemzet journalist, spoke with a colleague of mine who I personally don’t know, forced to step down from his religious calling due to the ecclesiastical court’s squabbling over his online blog post. The author of the blog in question, Iván Knézy, wrote: “Sweden has become the north’s caliphate” and that the EU, the Swedish government, and his church’s archbishop are all contributing to the downfall of Europe. (As you may have read in the interview, the day following the blog posting, the largest county newspaper, public service radio and TV station were all “reporting” on the case, while the relevant ecclesiastical authority launched an immediate investigation to determine if he was worthy of his pastoral position.)

Pastor Knézy’s statements seen as scandalous, cannot of course, reflect the official view of the Swedish Church (Svenska Kyrkan) which was detached from the state in 2000 but remains deeply committed to the ruling Social Democratic government. He should have been summoned by the local ecclesiastical (Stift) board of inquiry which of course diligently serves the liberal agenda. However, with Knézy’s elegant resignation from his position as retired, occasional Pastor-substitute, this court procedure is now obsolete.

Although there is near complete consensus among my Hungarian friends regarding Iván Knézy’s statements, there is simply no demand from “native” Swedes for any “politically incorrect” or alternative opinions alongside the PC, mainstream media. Though counter-opinions are formed, their advocates are typically outspoken Internet newspapers, pirate-radio, websites, bloggers, and a few unrestrained commentators. One of them reflected on Knézy’s scandalous sincerity: “It’s an exaggeration that Sweden is already the north’s Caliphate (but it’s just a question of when!), but we can see the dangers of uncontrolled and unrestricted Muslim immigration, and while outwards we smile with the tolerant, accepting, peaceful Swedish approach, our pockets hide our clenched fists!”

The quote suggests that perhaps the Swedes think exactly as my religious colleague, yet they’ve been “behaving” since childhood: don’t criticize, don’t judge, you know what you know, but avoid conflict and confrontation. And it may be that this very approach is the cornerstone of the famous Swedish diplomacy.

Over the last twenty years the Swedes (as well) use the term “månkulturelt land”, or “a multicultural country” to describe their homeland– mainly flooded by illegal immigrants. A presbytery of Iván Knézy’s congregation also defended this, justifying the need to initiate proceedings against their pastor in a TV interview. The presbytery interprets freedom of opinion quite one-sidedly, out of a sort-of compulsion to meet the current expectations of the Scandinavian mainstream.

The fact is that, despite their official separation, the Swedish state is still quite present in the church and its congregations. The presbyteries of the parishes are essentially divided according to parliamentary parties – in essence, when parishioners choose church elders, they are casting a vote for a political party. However, given that the Church of Sweden owns an inconceivable amount of wealth (forests, real estate, etc.) and importantly, is one of society’s largest employers, it is almost understandable that the state– and especially the government parties in power, don’t want to fully withdraw from these organizations originally intended for faith.

Lutheran theology pays the price however of this state and governmental involvement; it’s evidenced by the continuous dilution of the faith, an inevitable consequence of the media’s left- liberal ideology fully tolerated and accepted among the church pews.

Knézy is also right that though, as of now pastors are not be obliged to wed same-sex couples, the Swedish Church’s official weekly paper (Kyrkotidning) wrote of lifting this rule in connection with the 2019 introduction of the new Agenda (liturgical order of worship) which introduced “gender neutral” language. According to openly lesbian, social-democratic, theologian-journalist Helle Klein, all Swedish pastors should be obliged to wed same-sex couples if they do not want to lose their right to wed in Sweden (vigselrätt).

This has become the state of Swedish politics and society today.

The author is the Pastor Emeritus of the Swedish Church (Gävle, Sweden) 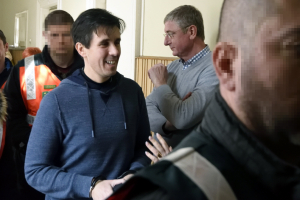 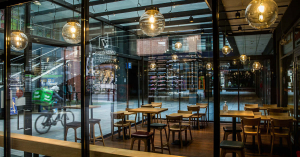 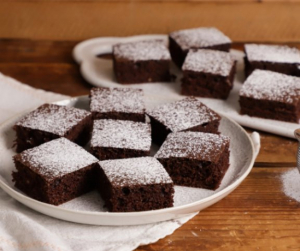 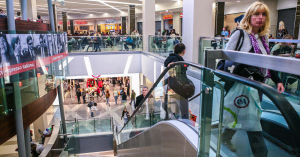 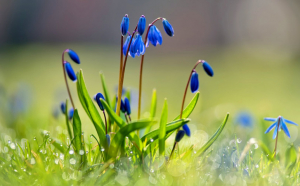 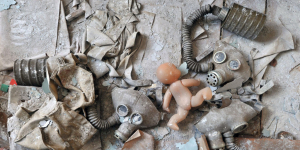 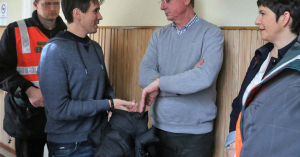 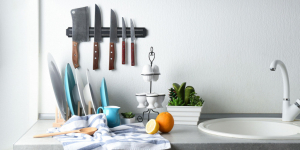