OUR BIGGEST RISK IS THE IMPORT OF CORONAVIRUS
Prime Minister Viktor Orbán revealed plans for a new, two-year growth program in an interview with Kossuth Radio on Friday morning. According to the PM, it is quite plausible that further pandemic restrictions will have to be put in place, especially given that our biggest risk currently is coronavirus being carried in from abroad. Mr. Orbán went on to say: the goal is to reinstate a true classroom environment in schools, digital education cannot be a full replacement. He classified relations with our neighbors as a key point.

– There will be need for restrictions again due to the pandemic – declared Prime Minister Viktor Orbán on the Friday morning Kossuth Radio show, “Good Morning, Hungary!”. He emphasized that conditions are deteriorating in most European countries, thus the import of coronavirus is currently our biggest risk.

The PM highlighted: we must take action against the import of the pathogen.

– Over the summer, we switched to the color-coded countries system. This is over, from September 1 st there will be a different angle, this method of crossing borders cannot be maintained, stricter rules may be enacted. Nobody should book or plan vacations in the south from September – said the PM.

Viktor Orbán emphasized that digital education is simply not as good as traditional. Currently, in-person education

is the real thing, teaching online is just a temporary solution.

Therefore, we must do everything possible to ensure normal schooling; this means that the risk of carrying in coronavirus must be minimized.

Viktor Orbán announced that Hungary gained more than enough experience during the first wave of the virus, thus the second wave of defense measures will be based on our own experiences.

A vaccination on the horizon

– The point is to save human lives – he highlighted, adding that: you can get better after the sickness,

but we must look after those who are most at risk.

And the most vulnerable are the elderly.

When the epidemic exploded, it became clear to the PM that good and decent professionals will help and are immediately available. The PM expressed his gratitude to health professionals. He said:

These uncertain times will persist until there is a vaccine.

The PM explained that the world did not find relief with the introduction of the first vaccine, but rather, a series of business-related attacks began. – It will cause something of a flea-market – warned the politician. Mr. Orbán believes we are closer to discovering a vaccine than ever before, and there is a good chance that it will soon become widely available. – Our nation has spread our tentacles in every direction– said the PM, confirming that we will have access to the vaccine. He emphasized:

more than three times as much was paid for the ventilators because Hungarian lives are worth more than anything.

The PM also spoke about the approaching start of the school year and that the most important thing for families is that schools and nurseries get off to a normal start. The politician described the transition to digital education as successful, but he added that it too has its downsides: more than 10 percent of students disappeared from the system and withdrew from education while disparities grew. Thus, it will be difficult for teachers to start teaching classes again uniformly.

According to the Prime Minister, job protection remains the guiding principle of any government actions. – We will not give up on this goal.

We will create just as many jobs as the virus destroys

He continued: a moratorium on loan payments has been introduced so that families and entrepreneurs can spend money on themselves or their families instead of on loans.

said Viktor Orbán, adding that part of the money spent on defense has already been put towards future investments. – By the middle of September, the new economic growth plan will have passed through all necessary forums – highlighted the PM.

Regarding Ferenc Gyurcsány’s (former PM, president of DK party) comments that he would make Attila Vidnyánszky, Director of the National Theater, a fugitive, Mr. Orbán reminded that when the communists came to power, they did similar things.

– They liquidated the gendarmerie and took away private property.

“you can’t make democratic bacon out of a communist dog”

Why do we think things will change? With these attacks, it’s worth keeping in mind that whoever takes a sword will perish by the sword—explained the PM.

In connection with August 20 th , the Prime Minister mentioned that, looking at the history of Hungarian political thinking, public law has come to the forefront in the 150 years. However, we also had another 850 years to think about big, comprehensive issues in politics: how big is Hungary? What is our population in comparison to our neighbors? Who poses a threat to us? Who are the great powers near us? He went on to say that he would like to bring back geostrategic factors into political thinking.

– The great powers around us are still the Germans, Russian and Turks and this must be taken into account.

Similarly, relations with our neighbors is a key issue for us

– said Viktor Orbán. He highlighted that he has invested ten years into building positive relations with our neighbors so that, instead of isolating Hungary, our neighbors are ready to cooperate with us. According to the PM, we have never had such good relations with Serbia and Slovakia.

– Central European cooperation has flourished; therefore, we don’t have to turn to different superpowers for defense

but rather, this is our opportunity to try to work together to pool our resources while preserving our sovereignty. This requires a flagship which could be Poland, a country of 40 million, enormous economic potential, and a strong army.

– If we effectively arrange our ships around Poland, then Central Europe will be richer and progress faster,

than if we were searching for outside help – stressed the PM. – We don’t need to be afraid of this thinking because, for 800 years, our predecessors did the same – Viktor Orbán pointed out. 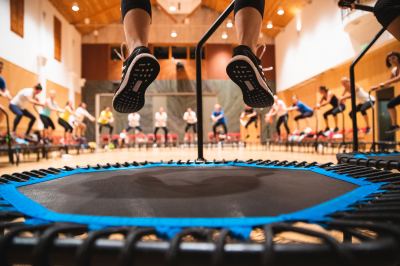 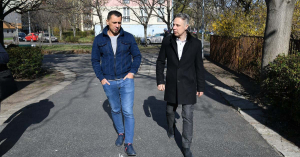 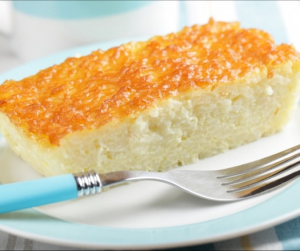 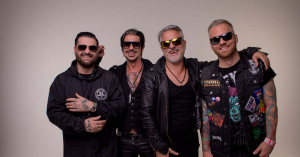 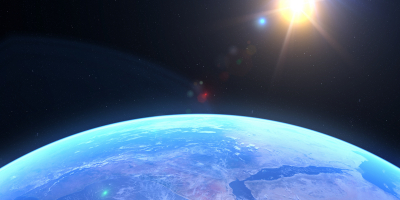 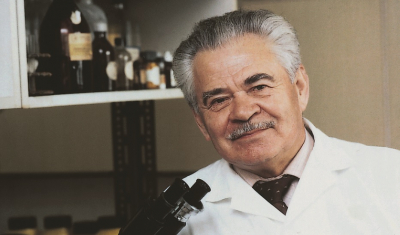 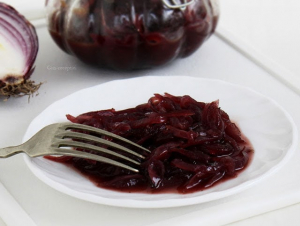 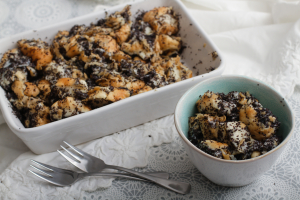