Nonsense: Attacks on the government for defending freedom of speech

We didn’t have to wait long for the left to distort the recommendation from Attila Péterfalvi, leader of the National Authority for Data Protection and Freedom of Information (NAIH). Mr. Péterfalvi suggested that the government create legislation surrounding social media according to which profiles can only be suspended with legitimate cause, while the lawfulness of which can be overruled by Hungarian authorities.

A new wave of uncalled-for profile suspensions has flooded Facebook–as previously reported by Magyar Nemzet. Not only does this impair freedom of speech, but also the flow of information and business operations. Attila Péterfalvi advised that a Hungarian legal process be established which would require Facebook to review profile suspensions in order to truly preserve freedom of speech.

The opposition party Jobbik took advantage of the chance to distort the statement and rally against the government. First off, János Stummer (Jobbik MP) reacted to Mr. Péterfi’s recommendation declaring that, following Index, Facebook will be the government’s next victim.

But it didn’t end here with Jobbik – a party currently suffering from an identity crisis. Recently, Jobbik, also known as The Movement for a Better Hungary, posted online that the Prime Minister does not tolerate any opposition opinions. They continued on to claim that, in fact, after Viktor Orbán managed to take down the freedom of press, he now wants to restrict Facebook. The post included a survey asking whether Hungarians should take to the streets in protest if the government restricts access to Facebook.

As a Facebook monitor, you can influence around half the world’s population at will. You can even win an election. The main trial will be this fall: the US presidential elections. 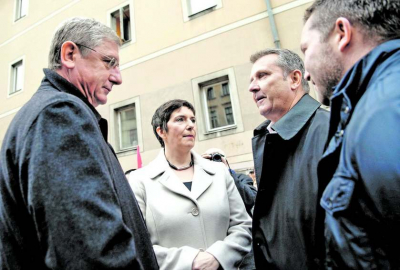 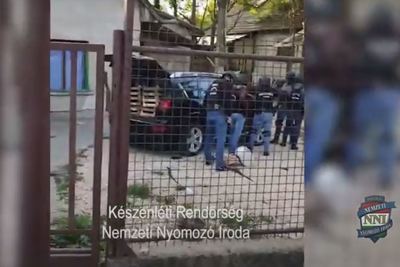 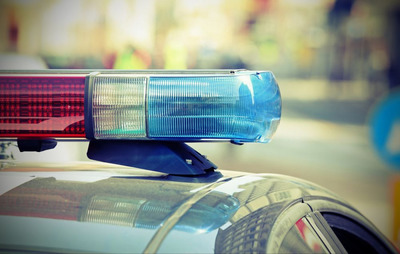 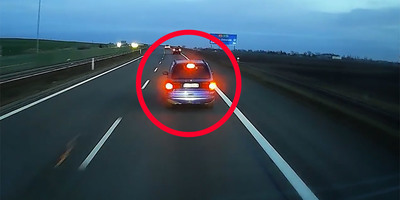 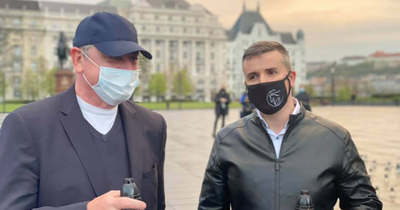 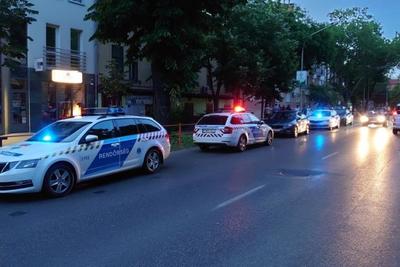 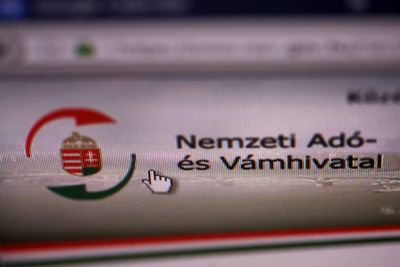 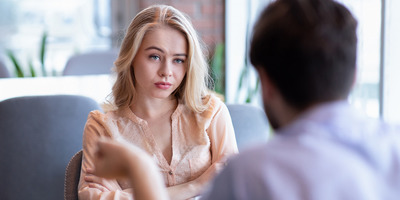 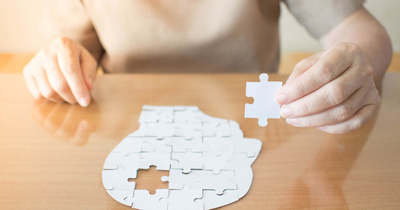 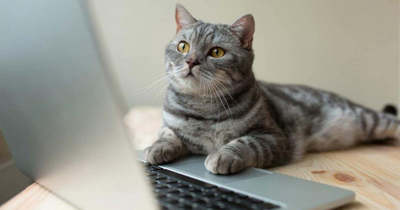 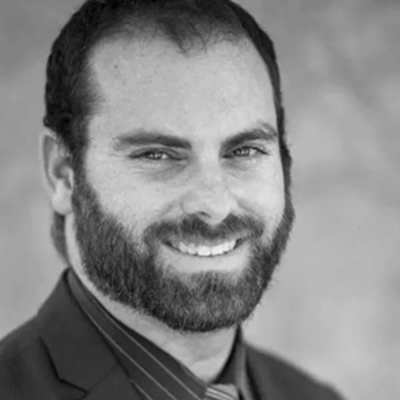 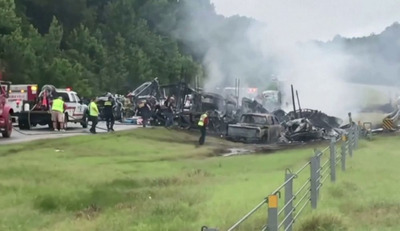