An aggressive group of migrants attempted to illegally enter Hungary near the border town of Röszke.

Around one hundred migrants gathered in the forest on the Serbian side of the border near Röszke on August 5th 2020. A little after midnight, police noticed the group with thermographic cameras. The migrants tried to illegally cross over into Hungary at multiple points at the same time. They were aggressive towards the border guards– even throwing stones and behaving obscenely. About thirty of them tried to cross by climbing onto the border fence.

The border police and soldiers on duty prevented any illegal border crossing attempts.

It’s not the first time the migrants tried to break through the fence at Röszke. On January 28th of this year, at around half past five, a group of around fifty gathered at the closed road border crossing at Röszke on the Serbian side to illegally enter Hungary. While a few trampled the wire mesh, the chanting crowd ran over the damaged fence into Hungary. The mass of people was a threatening image and as one guard put it, “it was as if a crowd was charging us.”

The guards tried to detain the crowd, but they were forced to back off and call for help. The mass continued on chanting and did not stop; one of the guards sounded a warning shot in response. As the looming, yelling crowd was about five-six meters from the guards, they sounded another two warning shots. The illegal crossers were finally scared off by this, as well as by the arriving police forces; most turned around, running back to Serbia.

Proceedings were initiated in the case; in the beginning of July, the Szeged Tribunal sentenced four men, who managed to enter as part of a larger group, to one year of prison for illegally crossing into Hungary. The court found the two Syrian and two Palestinian men guilty of crossing the border illegally and participating in a mass riot. The accused were expelled from Hungary for two years. 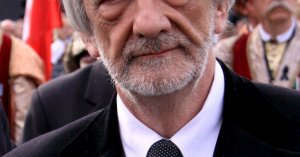 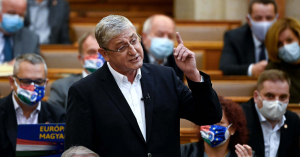 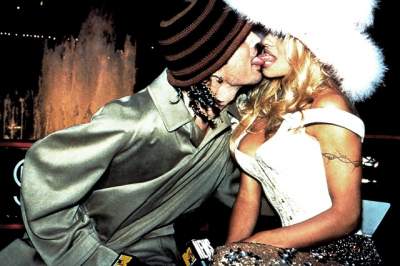 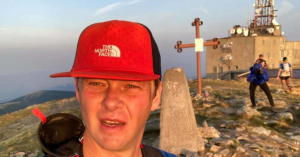 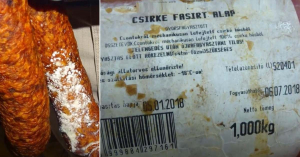 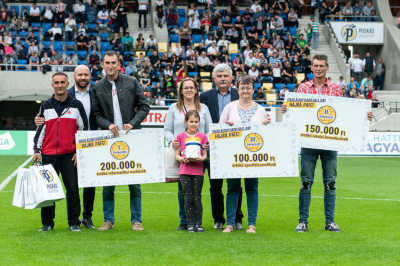