Deutsch: No salutes, no kneeling

– reads the Facebook post published by Tamás Deutsch, Fidesz Member of the European Parliament. The conservative politician reminded: “For 80 years the Hungarians have and will stand at attention during the anthem.”

“No salutes, no kneeling. Respect. That’s all.”

A photo has recently started to spread on the Internet: in May 1938, before the Germany-England football match in Berlin, the players of both teams paid homage with the Nazi salute. Meanwhile, another shot from April 1940 at the Germany-Hungary match shows that only the German team used the gesture, while the photo published in the contemporary Képes Sport magazine showed that the entire Hungarian national team (and the Belgian referee) refused to. 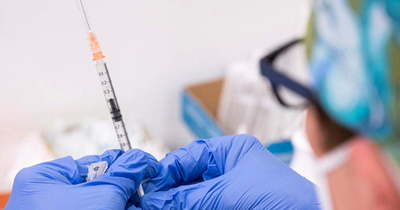 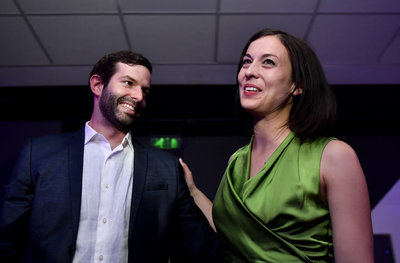 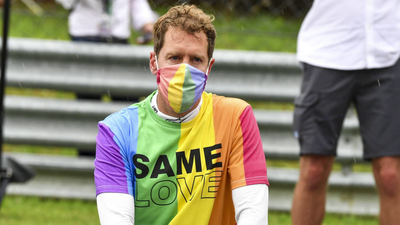 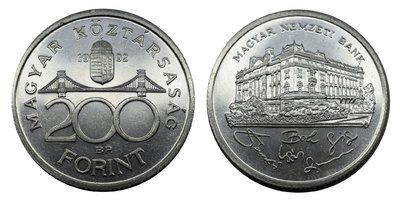 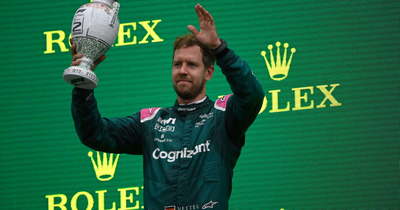 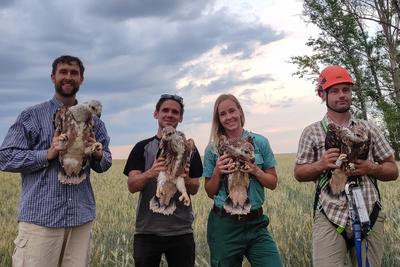 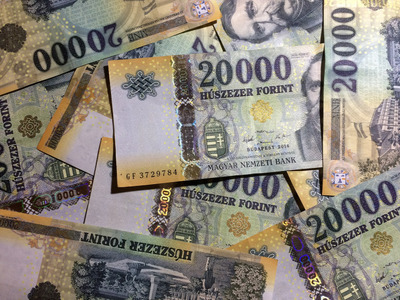 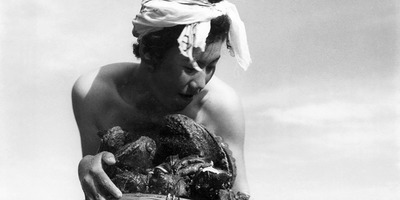 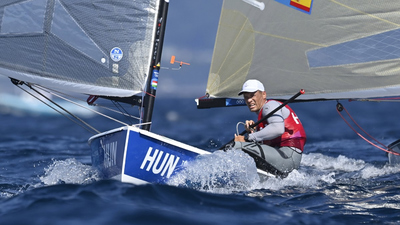 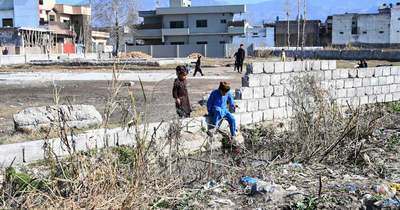 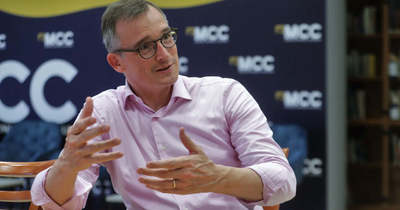 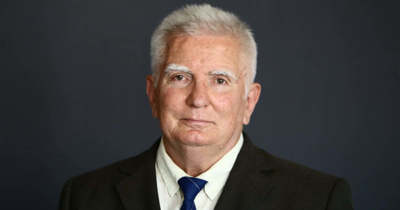