ISTVÁN PETRUSKA WANTS TO HELP STRAIGHTEN OUT HUNGARY AND UKRAINE’S STRAINED RELATIONSHIP
“Relations between Ukraine and Hungary must be resolved, and I will try to contribute to this any way I can” declared István Petruska, current district administrator of Berehove (Beregszász) and incumbent Deputy Governor of Zakarpattia Oblast to Anatoliy Poloskov, in his interview with Magyar Nemzet. He emphasized that the most mutually suitable solutions must be found for the strained relationship between the neighboring countries. According to him, a solution necessitates constructive attitudes from the leaders of the two nations.

Within the past few days, István Petruska was named Deputy Governor to Anatoly Poloskov of Zakarpattia Oblast, which includes the Transcarpathian region, home to a large minority of local Hungarians. According to Petruska, he emerged as a candidate to serve alongside Poloskov given the Governor’s acknowledgement of necessary minority representation in a county populated by many native Hungarians. Poloskov chose Petruska after, presumably, discussing the matter with Ukraine’s President Volodimir Zelenszkij—who the Hungarian politician has actually met multiple times throughout his career.

Petruska’s position was approved by Kiev’s Ministers Cabinet and the President, further advancing the opportunity to smooth out relations between the two neighboring nations.

However, some view this appointment as merely symbolic, but Petruska sees a genuine opportunity to represent Hungarian interests—especially considering that no Hungarian politicians managed to get elected to the Transcarpathian Council. Petruska has already begun plans with Poloskov to improve upon the situation of both the local Hungarians and the entire region; the Hungarian politician sees many possibilities with January’s newly elected Ukrainian public administration.

Our paper asked Petruska about reclaiming minority rights with reference to Ukraine’s discriminatory 2017 education law which was followed by the language law– both restricting the right of Hungarians to speak and use their mother tongue. Petruska responded by pointing out the different approach we must take now, as opposed to 30 years ago; he asserts that in response to Russian aggression, Ukrainian patriotism has intensified, heightening the national government’s value and necessitating the abilities of expert politicians. In our questioning we also cited the political scandals of the past few months (barring Hungarian politicians from entering Ukraine) as well as the armed raids of important political institutions and entities in Transcarpathia.

Petruska attributes these incidents to poor Hungarian minority politics: while one local Hungarian party is falling apart, the other is clouded with controversy, according to him. Petruska declined to comment on the Ukrainian secret service’s ongoing investigation of village Szürte’s local representatives for singing the Hungarian national anthem.

During the Coronavirus pandemic of the past year, Hungary donated medical supplies, including ventilators, to the people of Transcarpathia through the help and coordination of the Hungarian Interchurch Aid (HIA- Ökumenikus Segélyszervezet).

Petruska himself, along with the people of the region are very thankful for this donation; the Ukrainian media even reported on the aid efforts, he pointed out. Former Governor of Zakarpattia Oblast, Oleksij Petrov, and President-Director of HIA, László Lehel, signed a memorandum last May to strengthen cooperation, and Petruska confirmed the significance, collaboration and professionalism this agreement offers.

In answer to the question: what do the Hungarians of Transcarpathia need? Petruska declared that they require peace and calm. He is looking forward to the renovation of the Berehove (Beregszász) hospital by the end of the year—most poignantly, as a symbol of future cooperation and progress.

The Hungarian Interchurch Aid has been consistently active in Ukraine for the past 18 years, providing aid throughout the country. President-Director László Lehel and current Governor of Zakarpattia Oblast, Anatoliy Poloskov, met in December 2020 at Uzhorod to discuss further cooperation between the foundation and Ukraine—especially in the Transcarpathian region. In the past months, HIA has provided vast amounts of medical supplies to various health and social institutions, hospitals, and families in need. 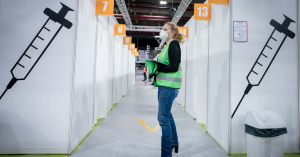 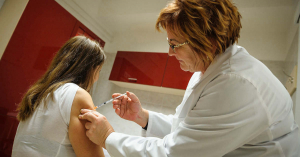 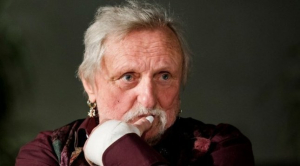 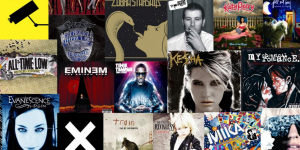 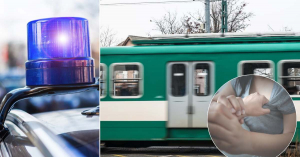 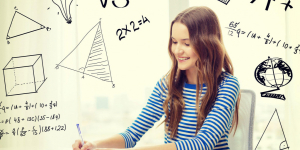 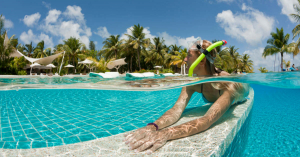