Hungary agrees with the objectives set out in the action plan discussed in Porto. Our priorities include increasing employment, effective adult education, and fighting against poverty. We can say, with appropriate modesty, that, because the Hungarian government began to pursue and achieve these goals much earlier, it has set a good example for our European partners. Judit Varga, Minister of Justice, said in her interview with our paper: by 2030, Hungary seeks to be among the best European countries to live, work, and raise children. The Justice Minister also disclosed the Hungarian numbers related to the Porto Social Summit:

According to this, while the final declaration of the Porto summit promises a 78 percent EU employment rate by 2030, this number in Hungary is already at around 75 percent.

„So, we have a reason to be ambitious. We essentially set a target of full employment with around 85 percent as our goal. The same tendency is observable in regard to adult education, we are well above the EU average” – emphasized the Minister who believes that though the 2010 employment-based Hungary model was initially criticized by the European Commission, its results are now admired across the continent. „If society values work and the government leaves as much money as possible in employee pockets, the economy can improve to such an extent that it raises wages on its own. In Hungary, the doubling of the minimum wage was not the result of top-down policy, but rather the success of cooperation among economic, social, and cultural actors”, Judit Varga summarized.

The Minister also reminded in connection to the aforementioned combination, that this balance must be found separately for each EU country; the EU treaties also refer to the competences of the Member States in social matters. „Let Member States decide by what means they will reach their goals. We can set milestones together, but the EU should not interfere with how we reach them. Hungary is actually not alone in this belief, the northern states have a similar belief. The Swedish social model became outstanding because it too is unique and designed for its own capabilities” stated Judit Varga. She believes that there are efforts to move social policy towards communities, especially from southern Member States. However, as the Minister points out,

The Porto summit is not about mending treaties or re-ideologized debates, but about an inspiring exchange of experiences between Member States.

„Agreements are made not only at the level of heads of government and ministers, but among all stakeholders, including social partners who are present. The Hungarian delegation is continually organizing bilateral meetings. We also met with the head of the European umbrella organization for SMEs as well as with ministers and EU commissioners. Representatives of the Portuguese EU presidency also had more free time as they have continued to work online for a while. I think they truly deserve to have organized such a vivacious and inspiring event, with such visible efforts. Everyone is happy to finally see each other in person” added the Judit Varga.

The maliciousness of the left-liberal press

Regarding the news reported in the Hungarian left-liberal media that Hungary and Poland objected to the inclusion of the word “gender” in the summit’s declaration on social issues, the Justice Minister again calls attention to the fact that in Porto, they’re discussing the Covid crisis along with flesh and blood human issues, not just ideologies.

„Hungary joined a union where the treaties are about equality between men and women. If we look at the situation in terms of employment, the Hungarian government is very much in favor of reducing the pay gap. However, we do not want to water down this intention with ideological elements.

Both the Hungarian and English languages, and in fact, all the official EU languages, offer the possibility to draft a text that reflects reality and aims to eliminate all forms of discrimination between men and women” emphasized Minister Judit Varga. She added that Hungary has several proposals for the text of the document, and they will surely find a compromise with other EU states.

„I find the left-liberal reports to be malicious. As I said, we cannot force any ideological positions on countries that do not agree with them. For me, it is not a question that this matter should influence the success of the Porto summit” said the Minister of Justice. 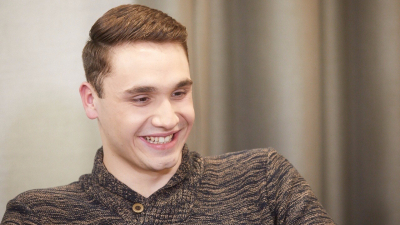 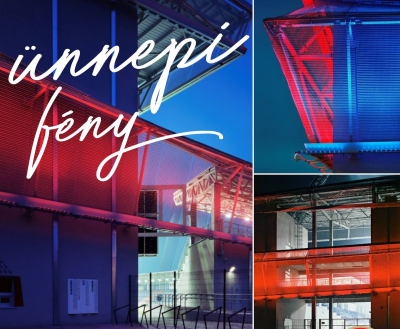 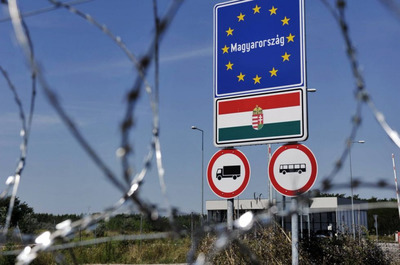 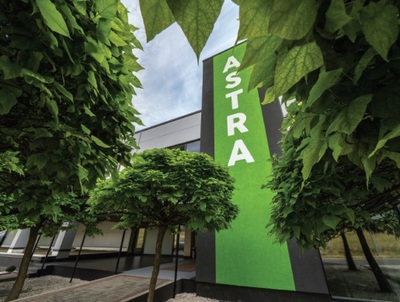 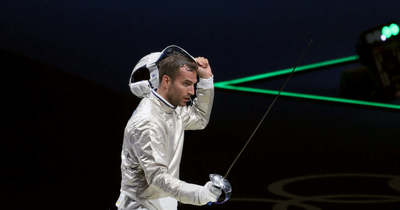 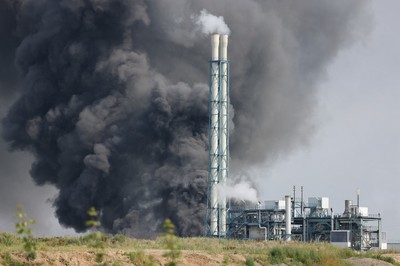 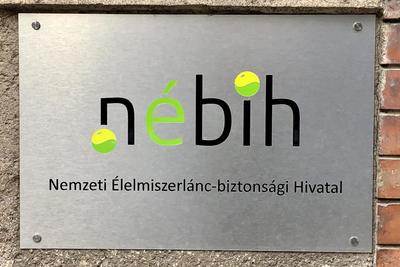 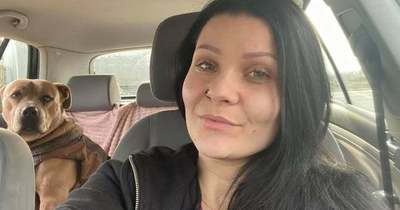 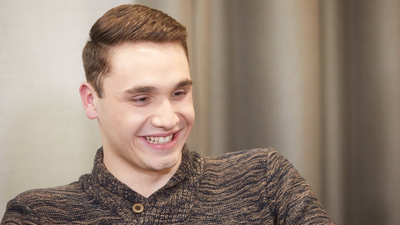 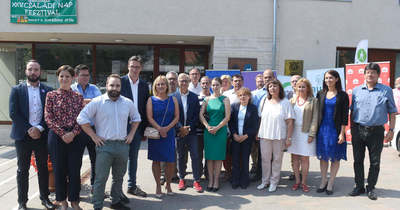 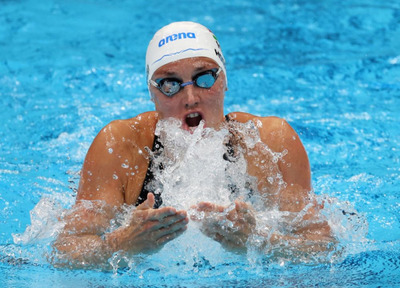 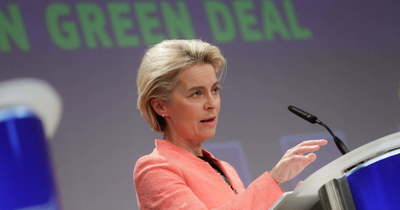